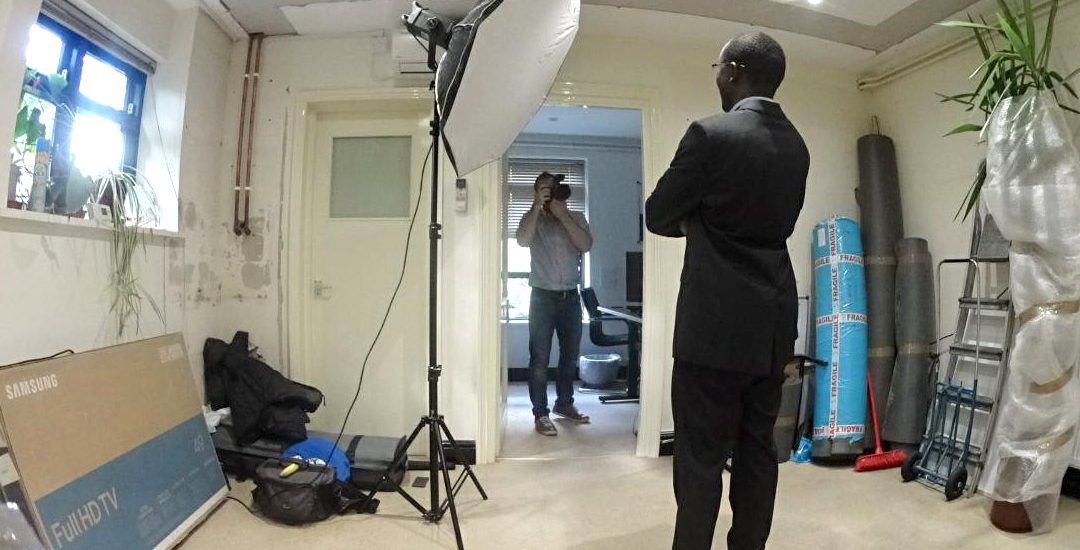 a month that marked by my 10th anniversary!

It is hard to accept, but I’ve been a professional photographer for a whole decade!  In October 2017, my business turned 10!  What started as an experiment back in 2007 has become a business I’m incredibly proud of.  So, a big thanks to all of my customers (and there have been over 1500 of you)!  Whether you’ve been a commercial customer, I’ve seen your kids in the portrait studio, or if I photographed your wedding, thank you!  I have some studio offers running over at www.mikethorntonphotography.com if you want to get your Christmas list started early…

University of Cambridge events were my main source of business photography work in October.  The first was the launch of the ‘breaking the silence’ initiative.  Held at the McGrath Centre in St Catharine’s College Cambridge, it promoted the new new zero tolerance approach to sexual misconduct at the University. 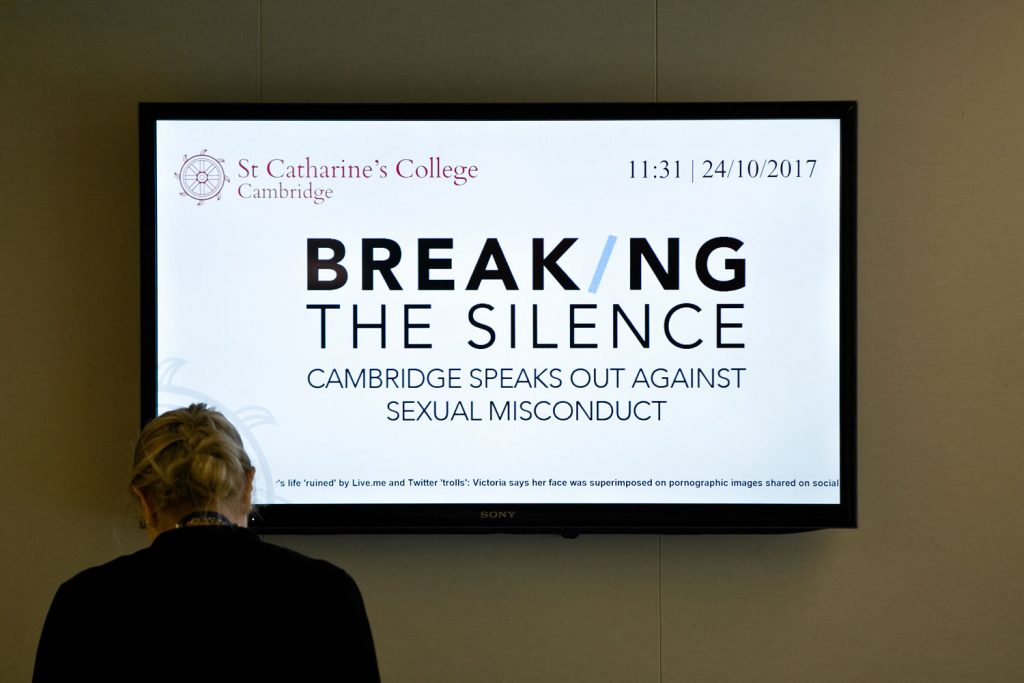 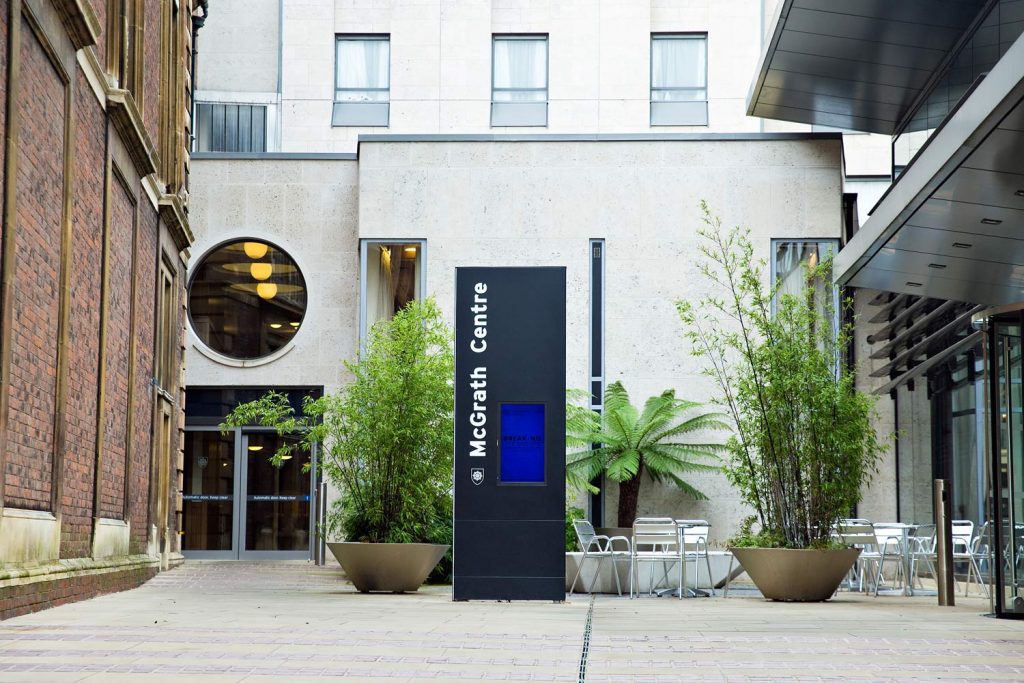 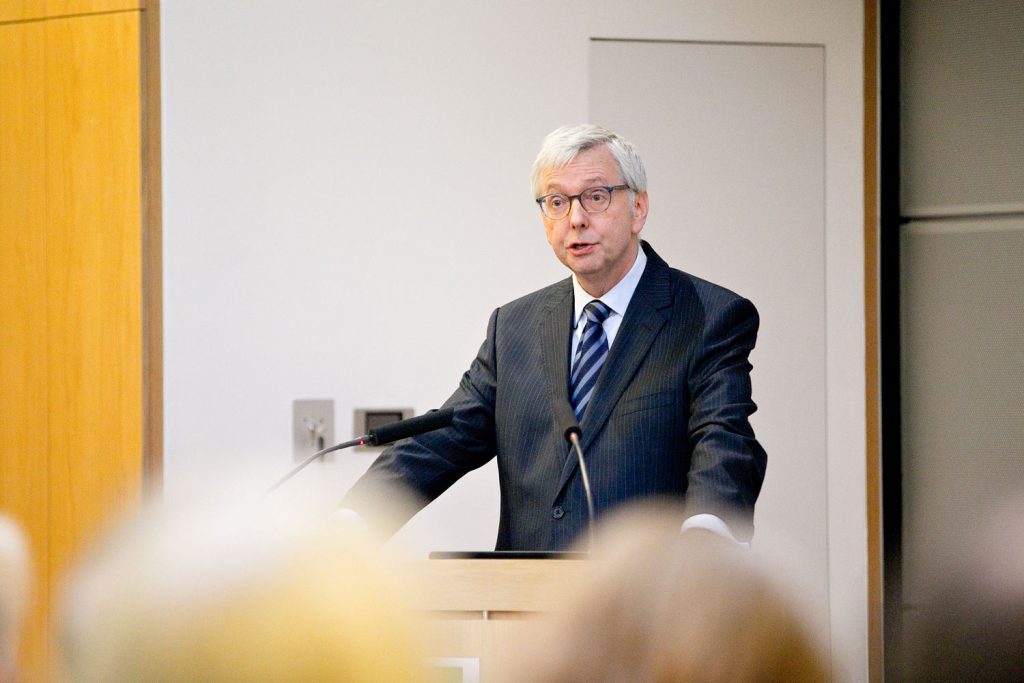 My second event of the month was also shot for the diversity and equality team at the University of Cambridge.  This time I was at St John’s college for the annual race equality lecture.  Interesting and thought provoking stuff! 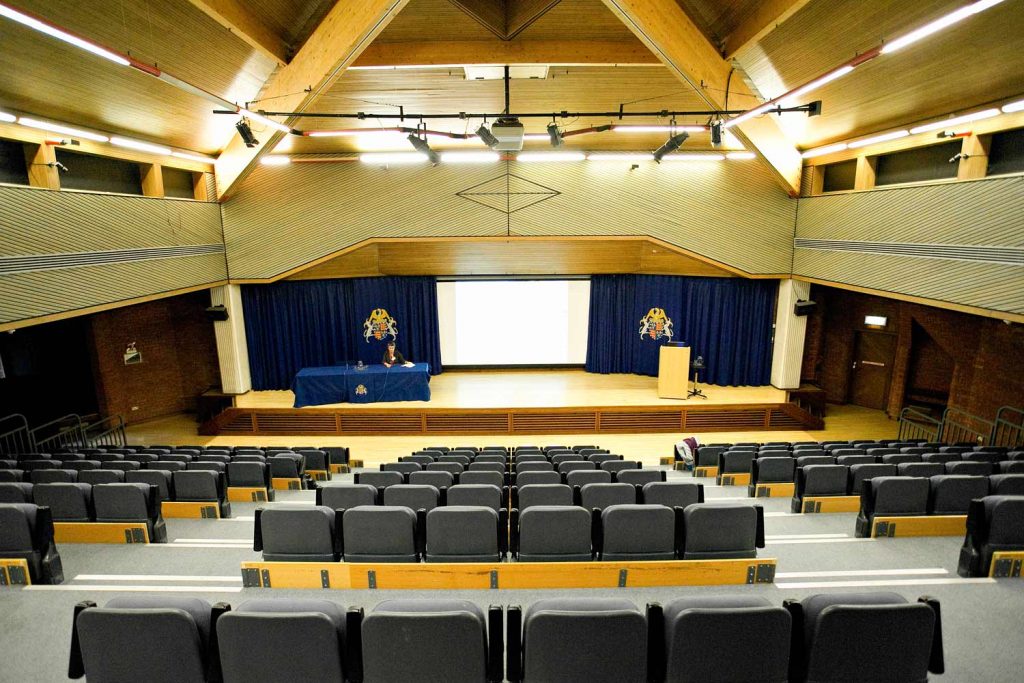 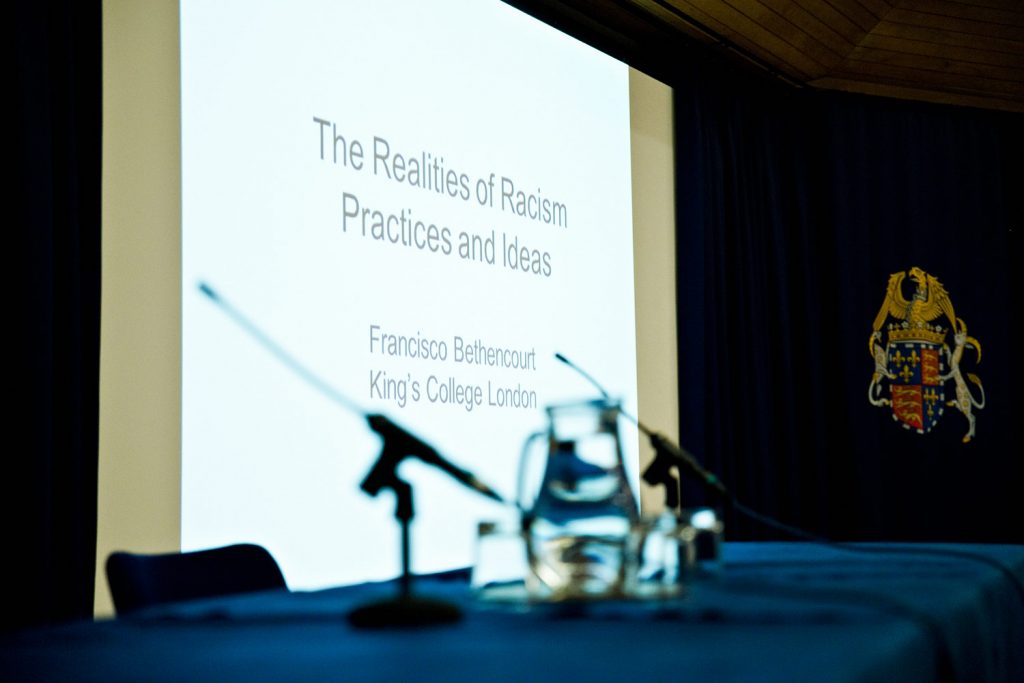 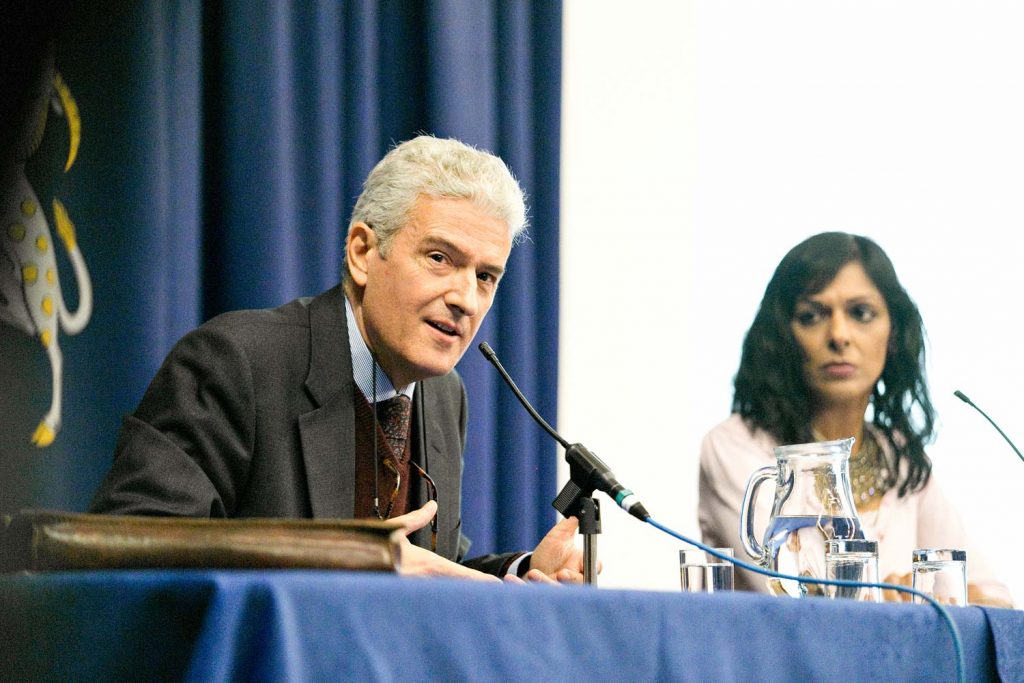 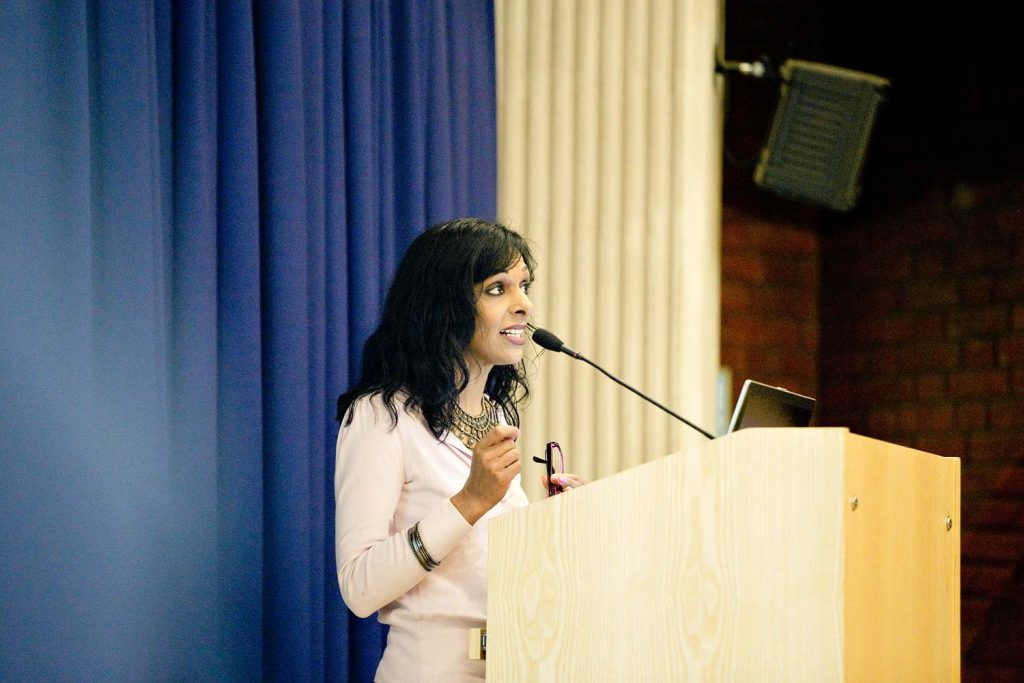 I also shot a big student welcome event at the Double Tree Hilton for the Cambridge Trust.  I am not able to post much about that, but how about an ‘in-action’ shot of me sniping the drinks reception instead? 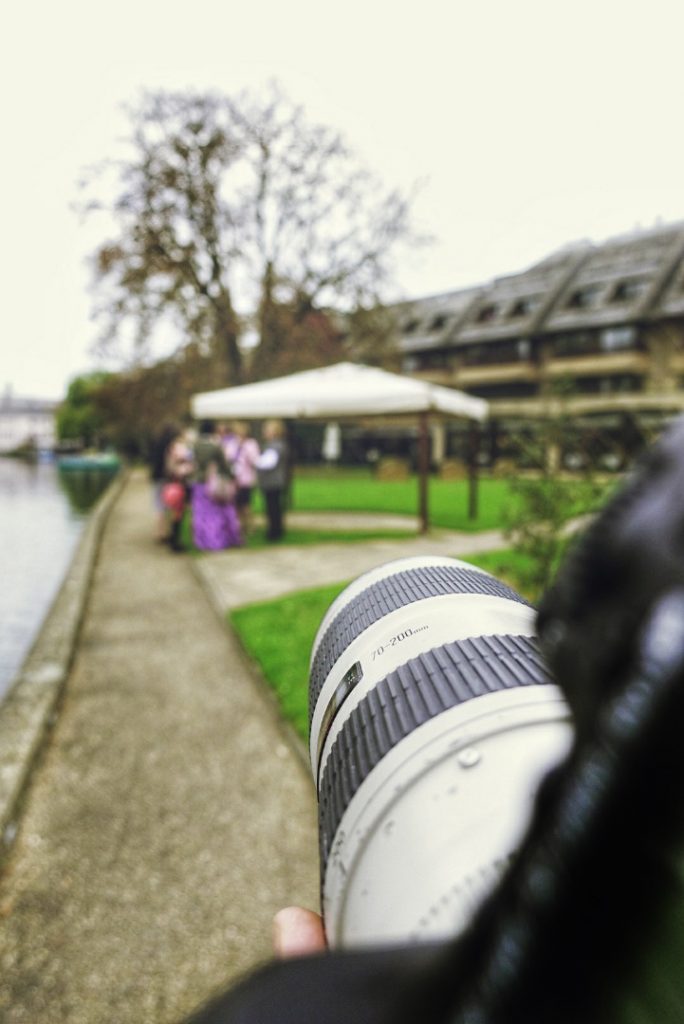 Although dominated by corporate events, I was in and out of the studio with portrait work as usual.  My most interesting shoot was for a new band.  Shooting band photography was actually where it all started for me!  I used to shoot gigs and festivals for BBC online.  I also have a long history of playing in bands and run a London based production business that produces bespoke music tracks for TV advertising.  If you are interested, it’s called Ear (www.earlondon.com).  Suffice to say, I had great fun with a ‘Rembrandt lighting’ brief. 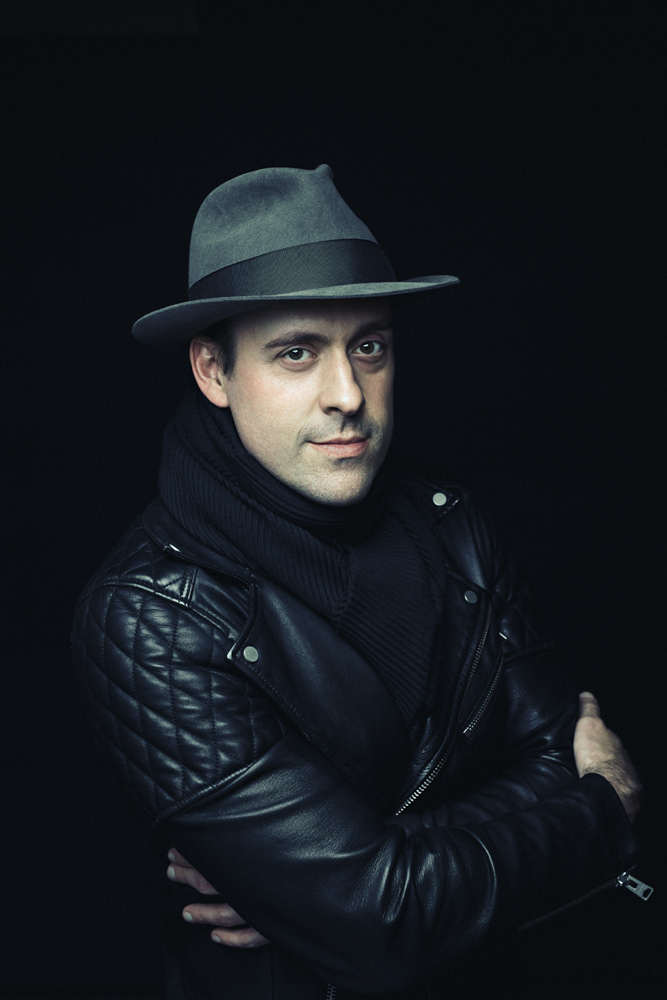 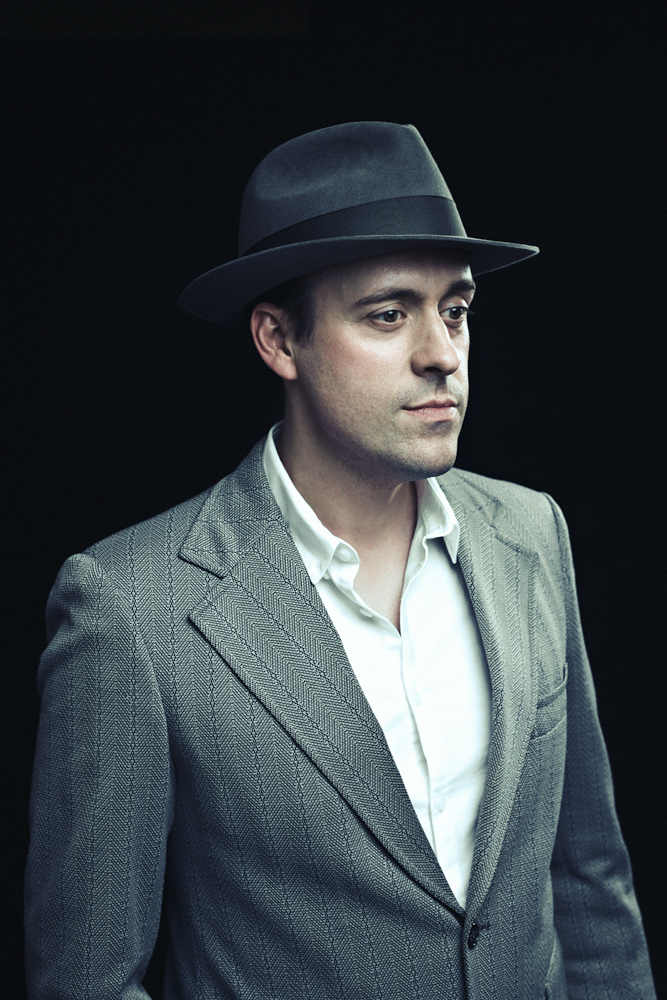 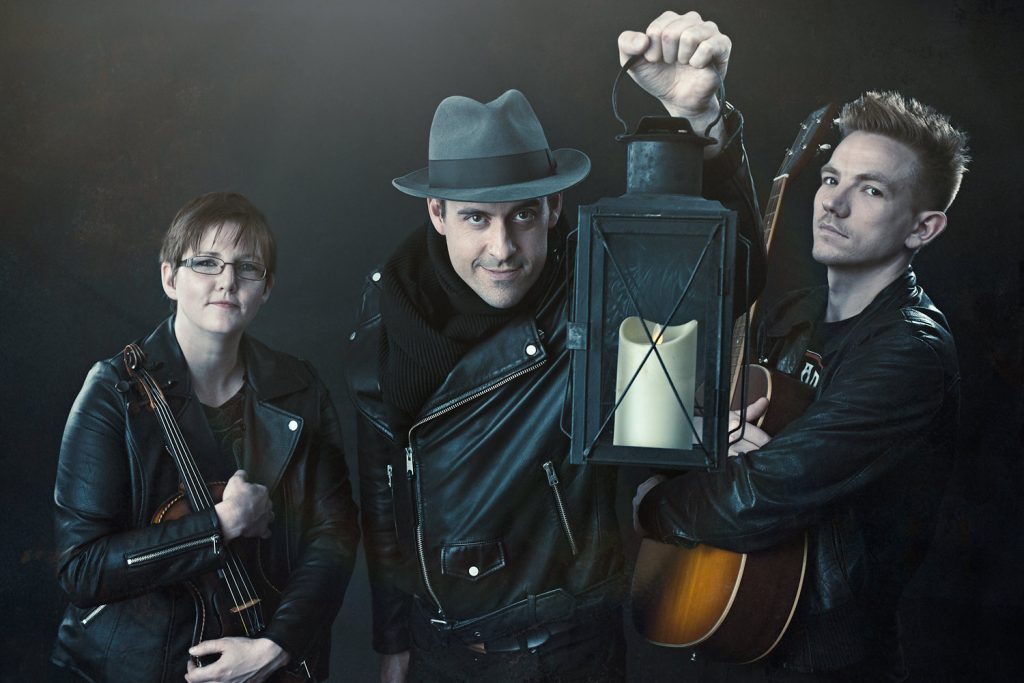 Unfortunately, I don’t always shoot such creative, fun work!  My briefs are usually a little more ‘standard’.  Here, I was shooting a portfolio of staff images for Cambridge Econometrics on location at their offices near Mill Road.  It was probably the smallest space I’ve photographed in for a while! 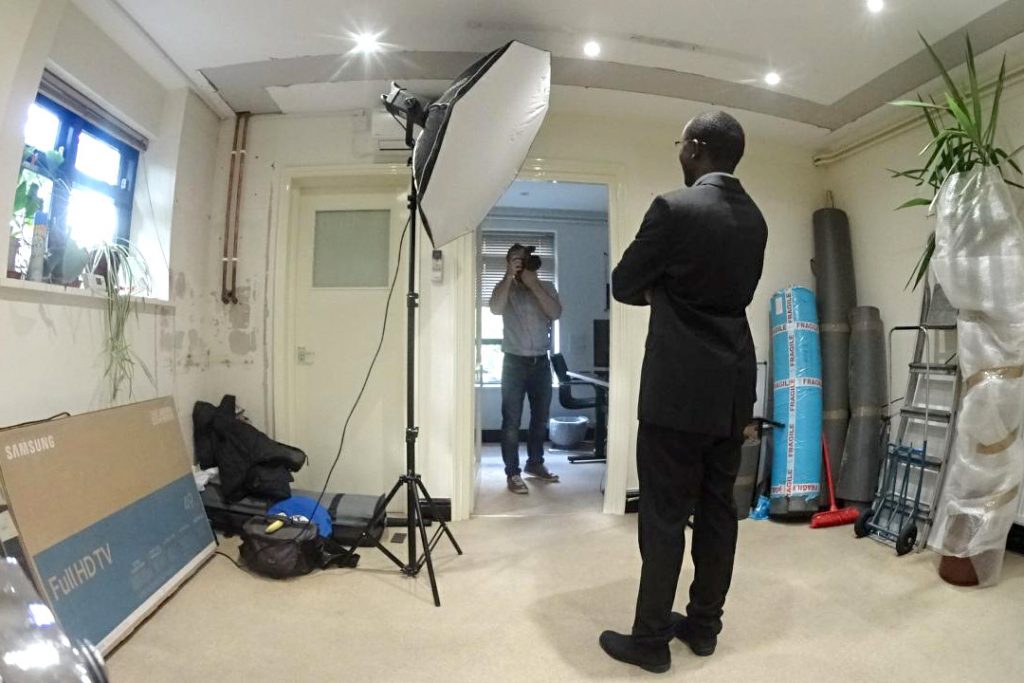 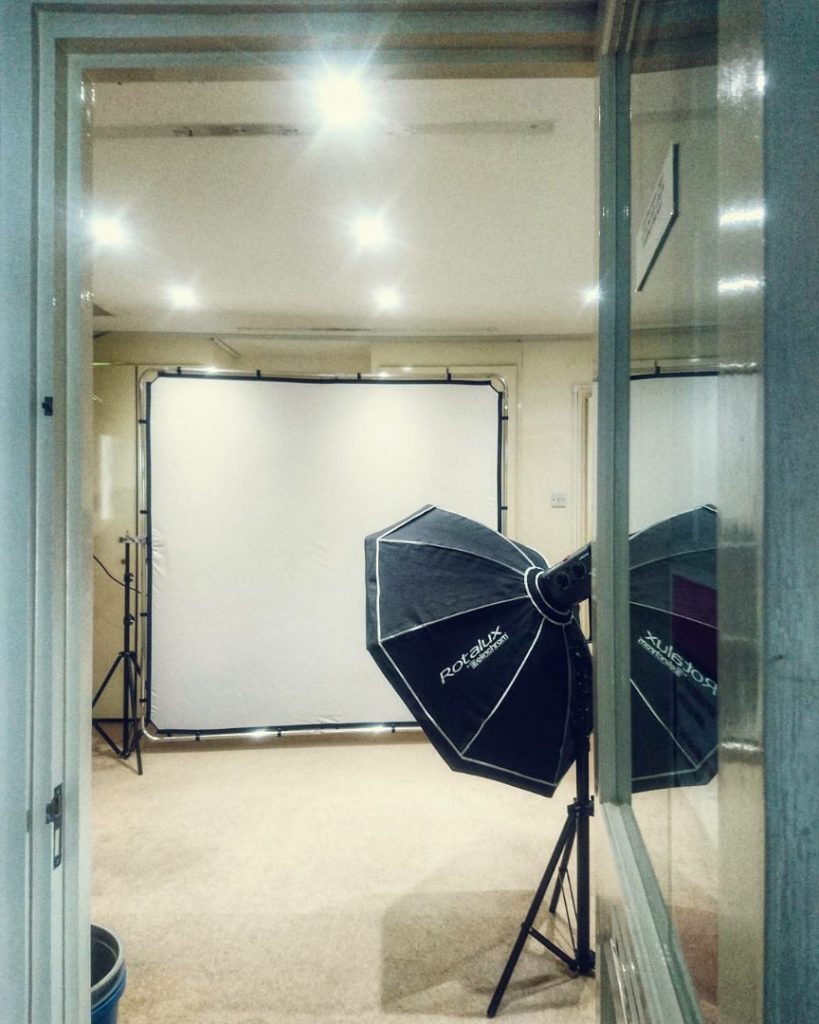 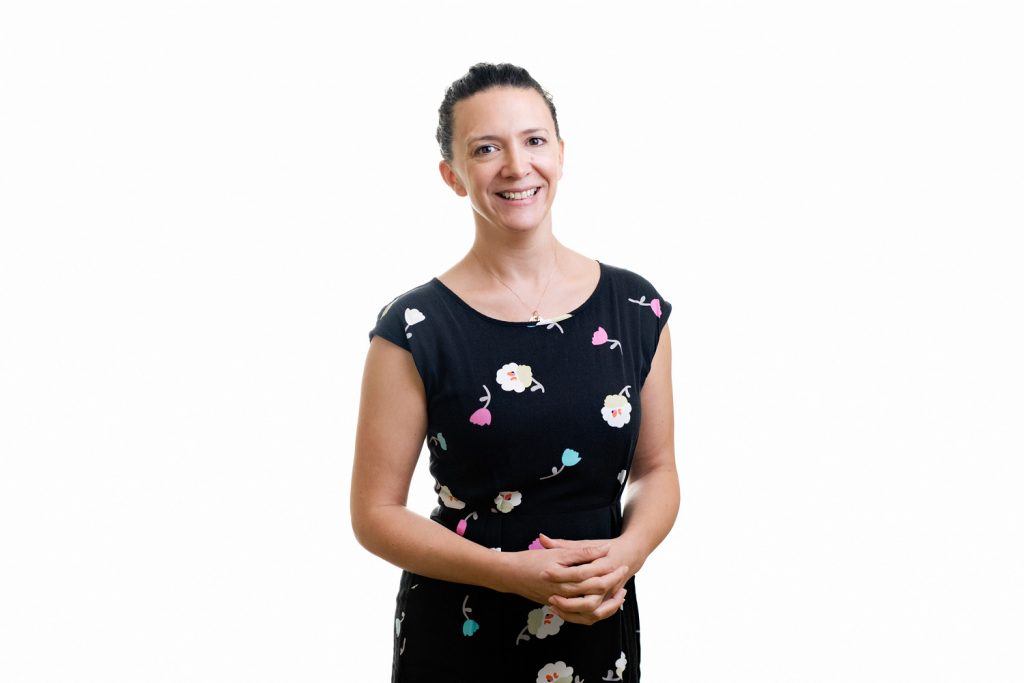