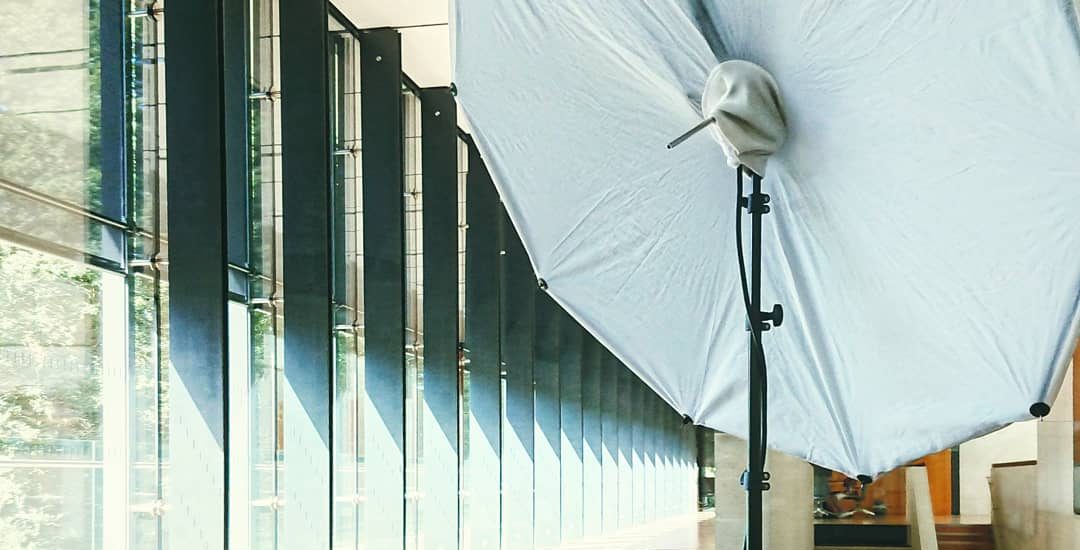 It’s officially a heatwave summer which means I’ve resorted to working some jobs in shorts.  This month, those lucky enough to see my pale legs include a handful of local companies and University departments!  My first job of the month was to finish off a long-term video job for the Institute for Manufacturing.  I’ve been making films about an annual briefing event as well as more detailed summary films about their research. 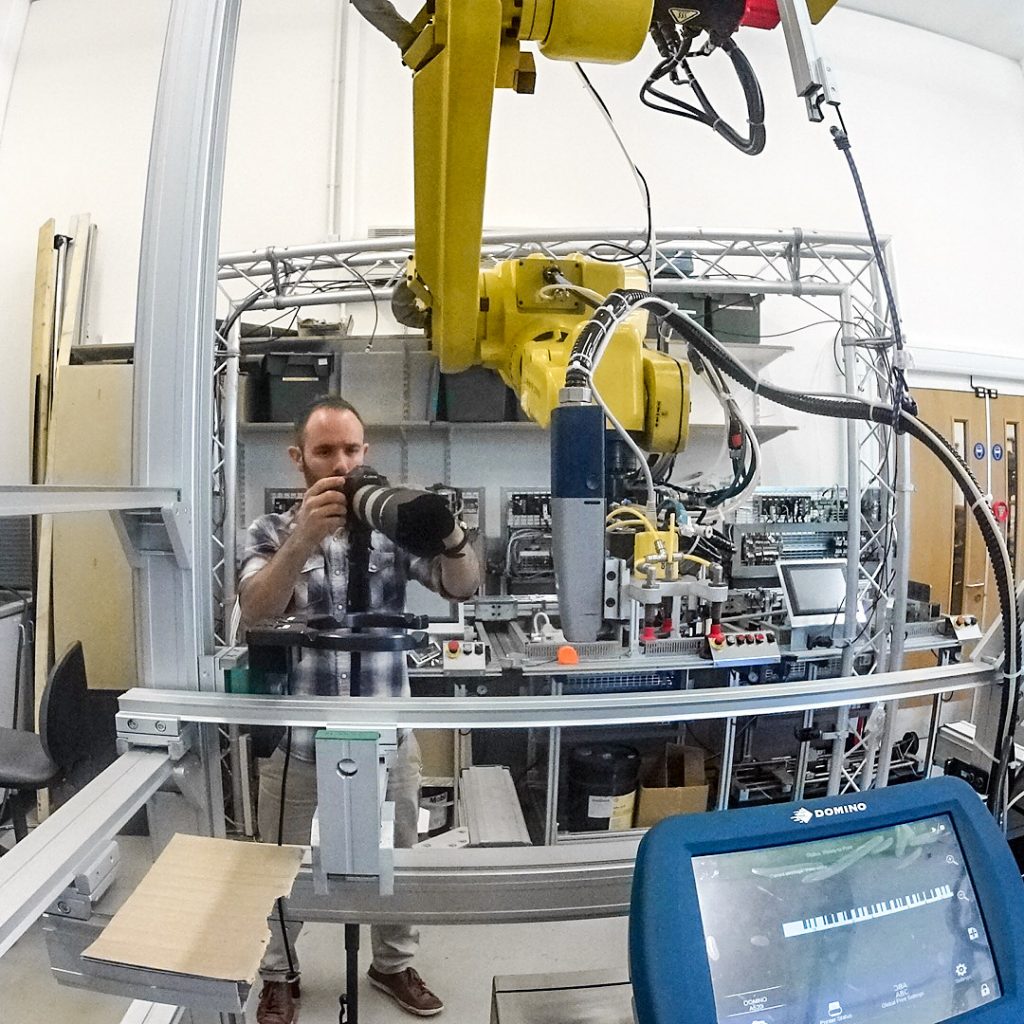 I shot again for Studio Cambridge on one of the hotter days of the month.  It was a definite shorts afternoon this one as I biked around Cambridge following groups of students and teachers taking part in various activities. 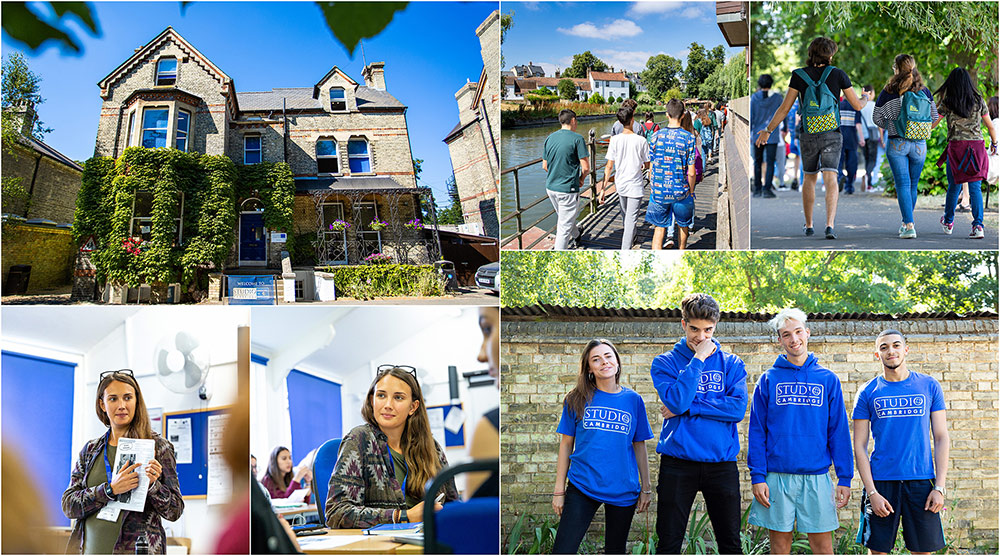 My next job was part event coverage, part portrait session for Cambridge company, Endomag.  I shot product photography work for them last month, but today it was all about the people and their Queens Award for business innovation.  There was a bit of a party and once the guests had left, I shot a series of location based business portraits for the senior staff. 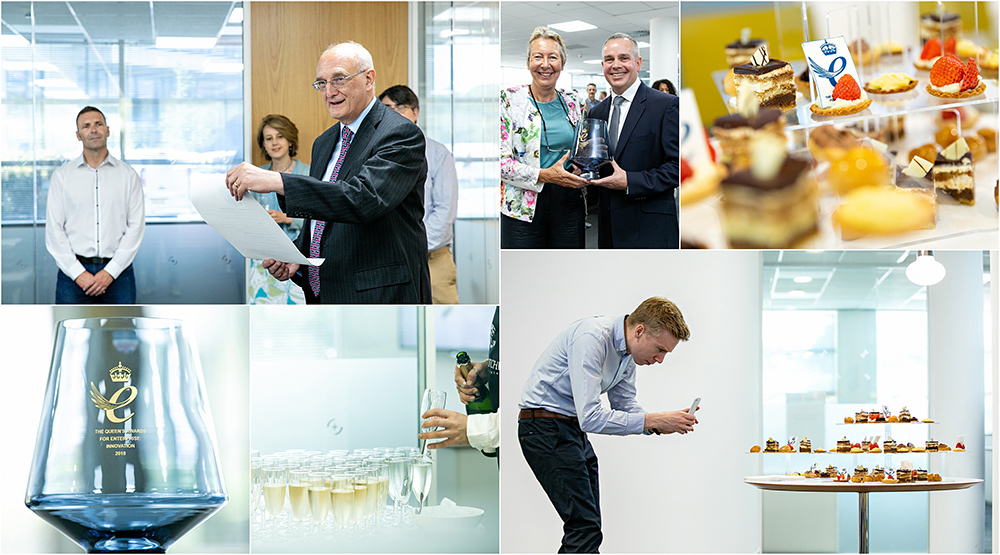 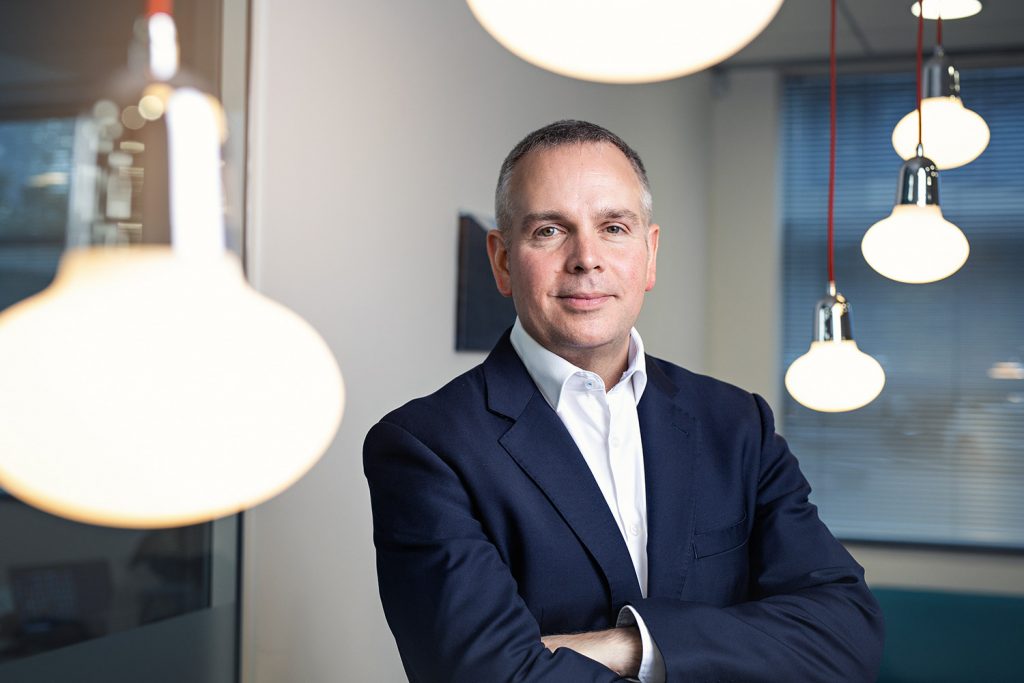 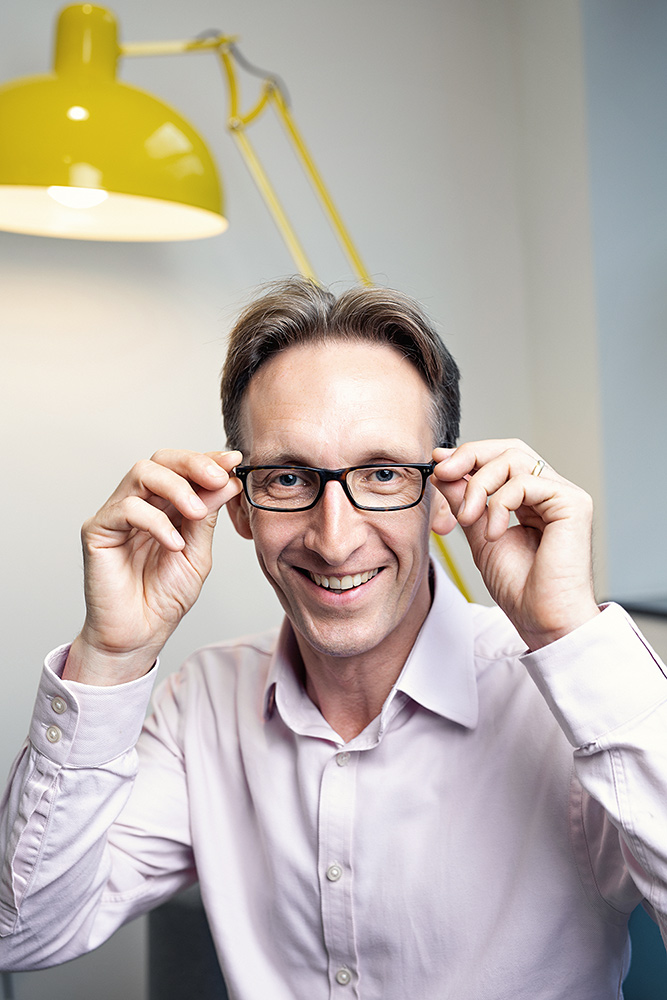 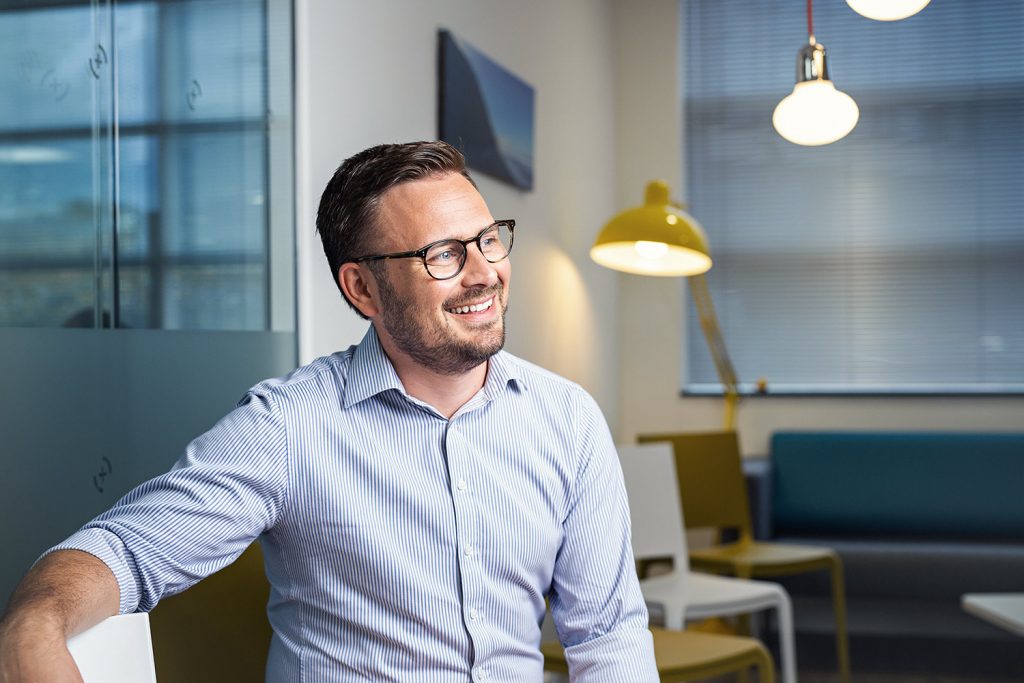 Next up was a few days work shooting at Bourn Hall Fertility Clinic.  The job involved everything I do from video to portraits, event coverage to PR work.  IVF more generally was celebrating 40 years, which by no coincidence, mean that the first IVF baby was 40 years old!  I had an enjoyable 20 minutes shooting with Louise Brown in Granchester before heading off to Bourn Hall for a celebration and lots of media photo calls.  I had to fight with the BBC, ITV and a few other media outlets to cover the event and film a few presentations. 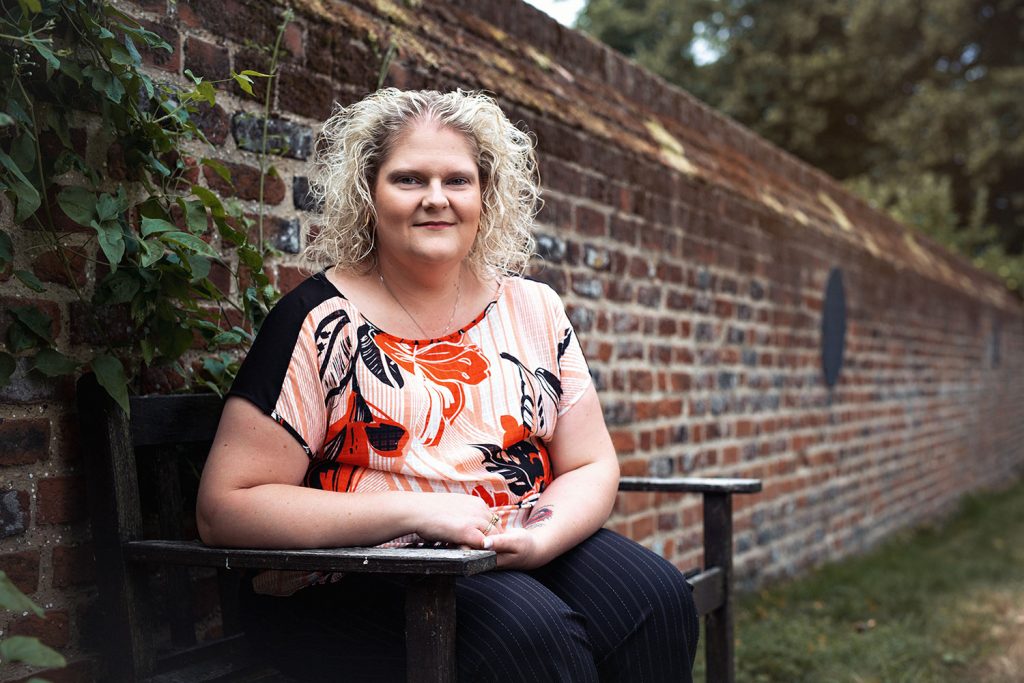 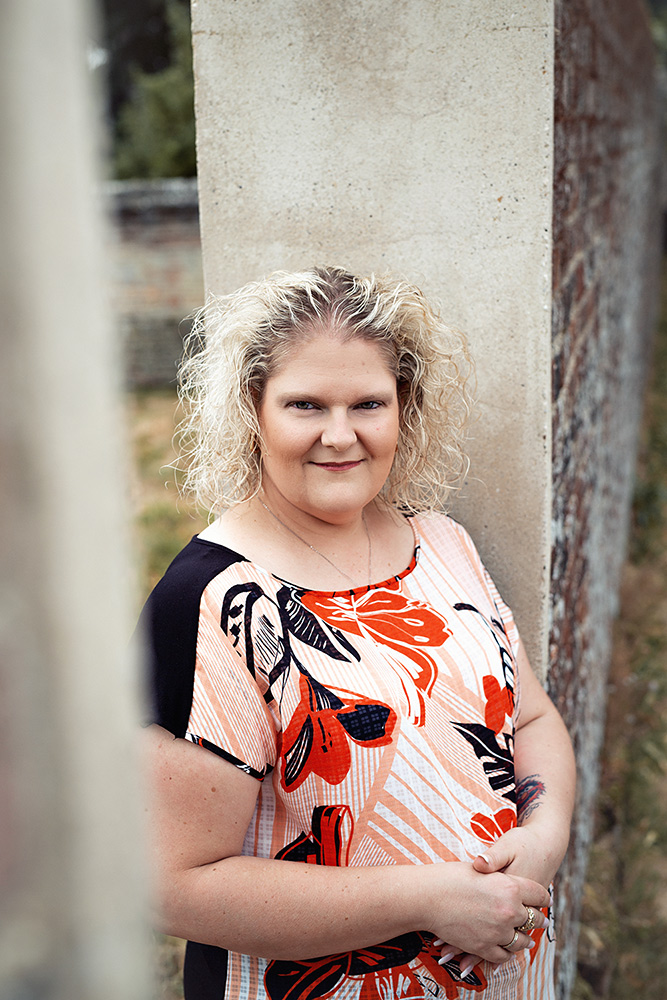 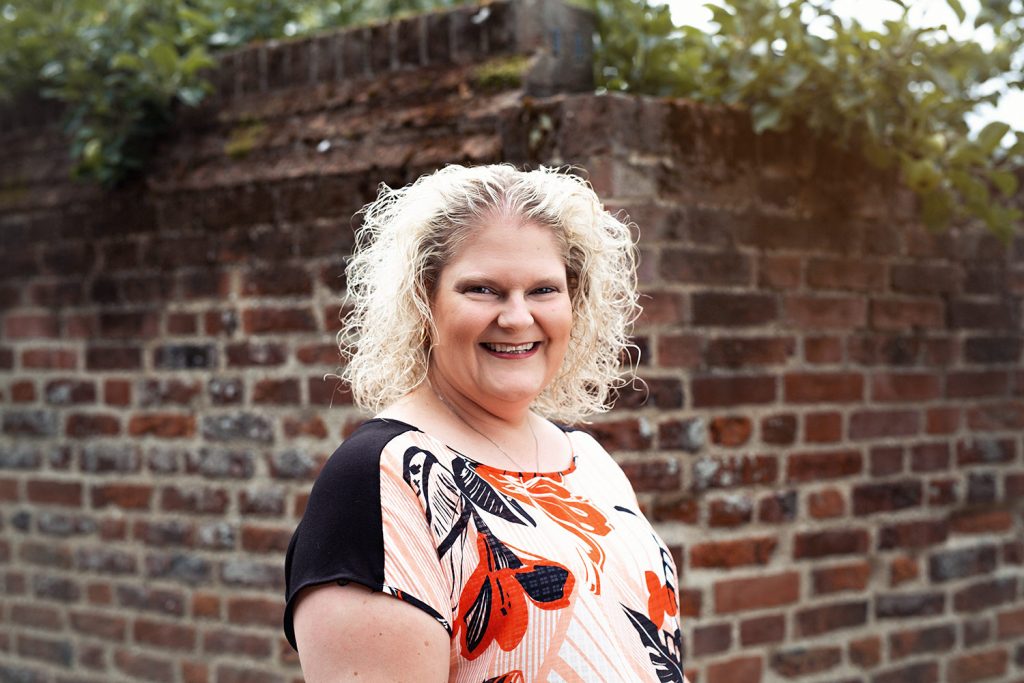 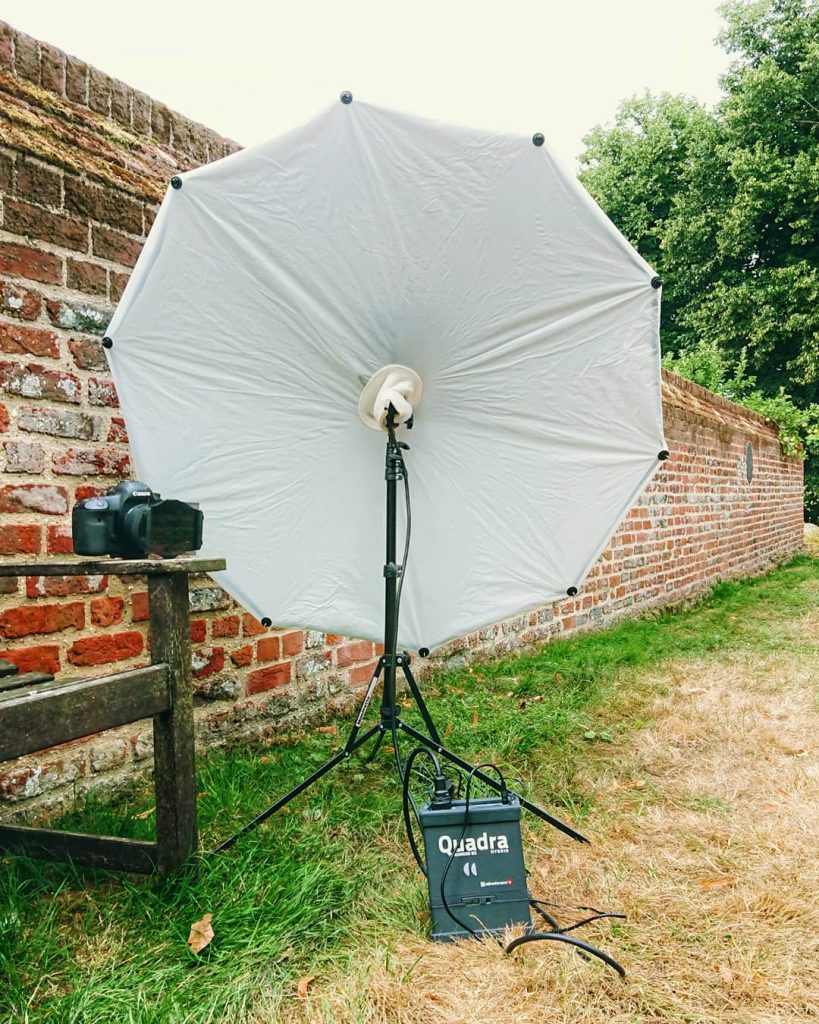 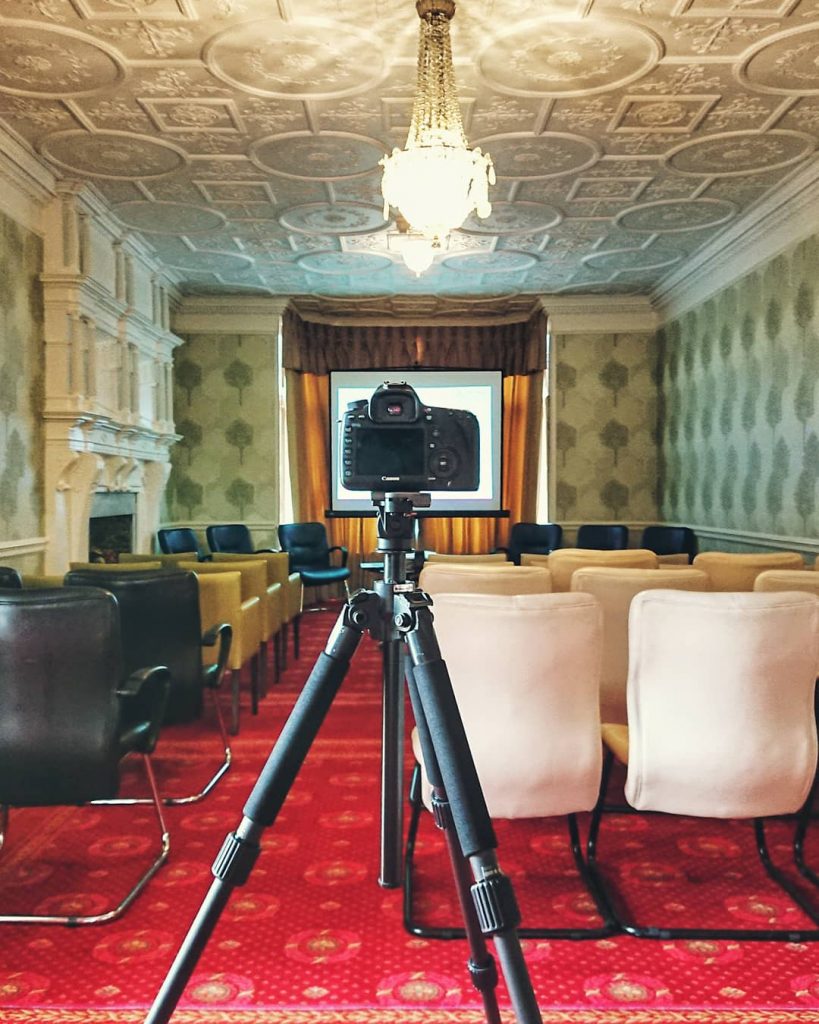 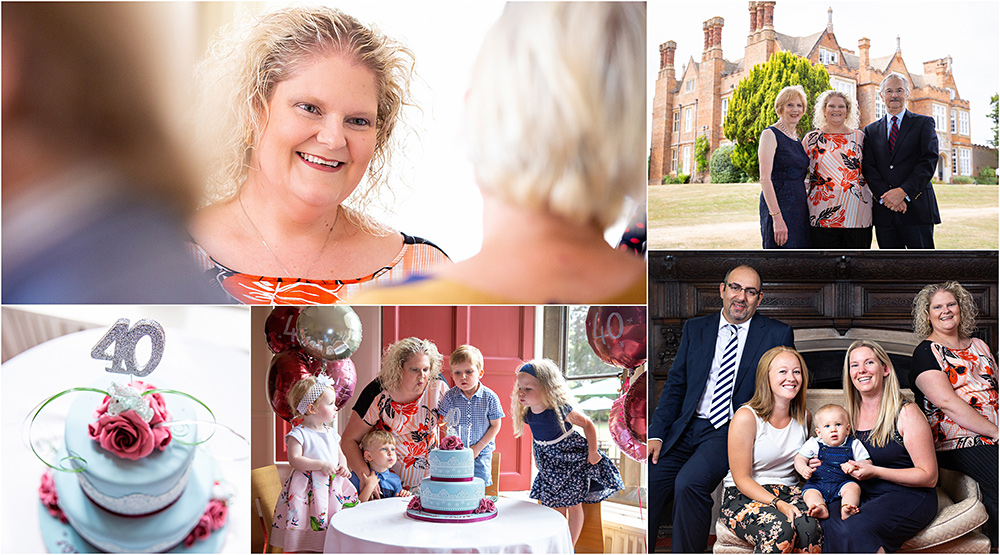 A new client this month was the Centre for Digital Built Britain (CDBB) at the University of Cambridge.  A first commission was to shoot an event attended by the exchequer secretary to the treasury.  He was there to launch CDBB’s digital framework task group.  I have further work in the diary with CDBB so I look forward to developing a good working relationship with them. 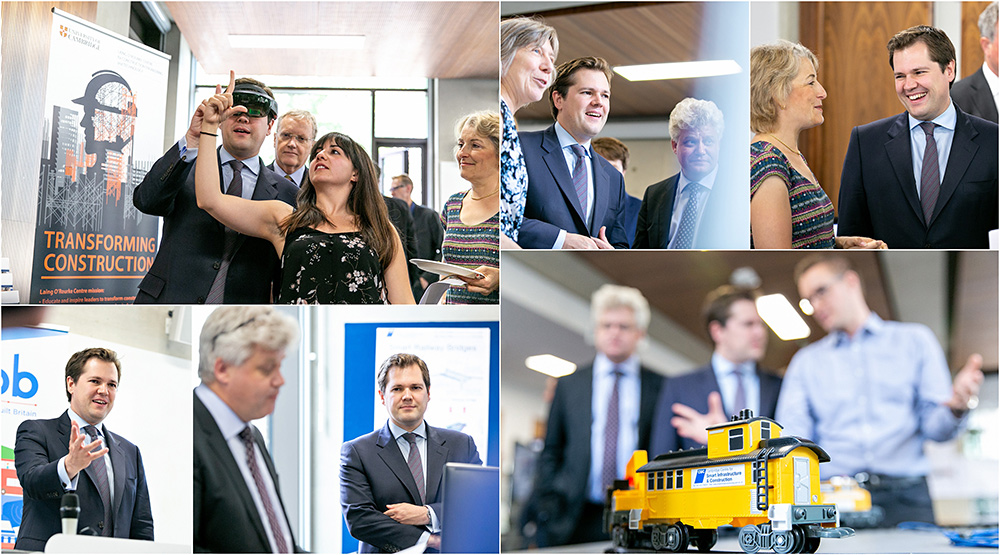 Another new client this month was the Sainsbury Laboratory at the University Botanical Gardens.  They work in an absolutely stunning building and I was commissioned to shoot their senior staff using the building for backdrops.  I call this style ‘architectural portraiture’ and it’s one of my favourite things ways to shoot!  This series features the Director, Professor Ottoline  Leyser. 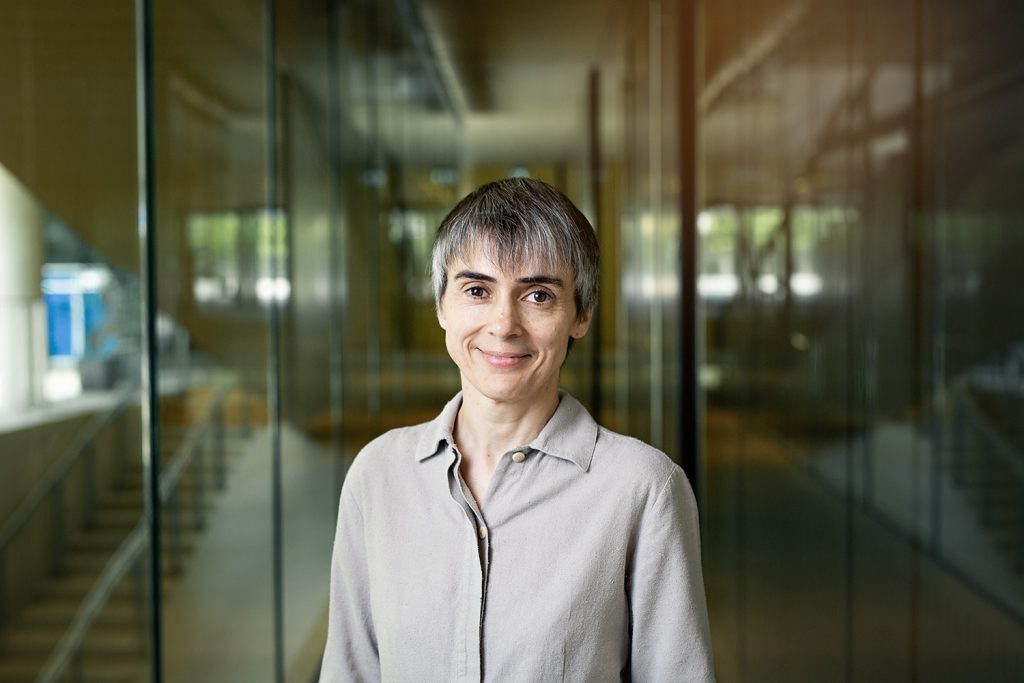 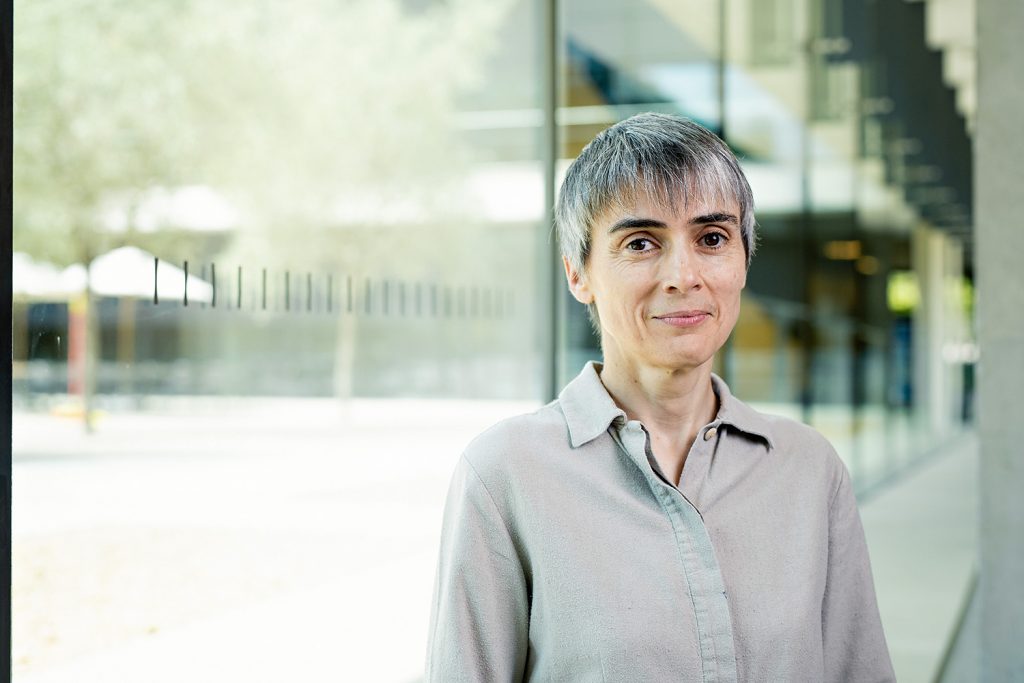 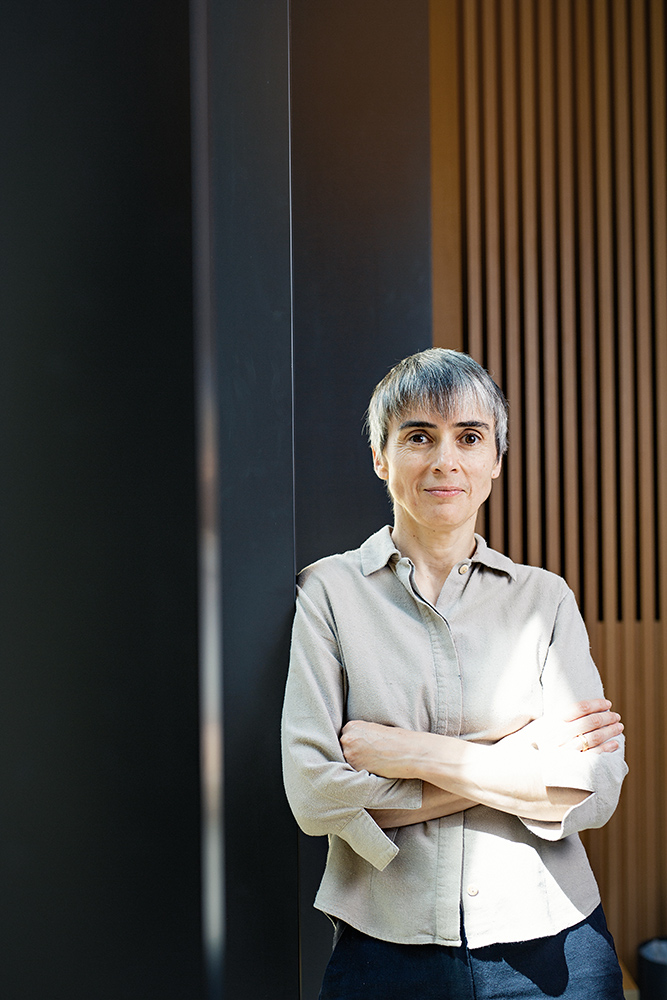 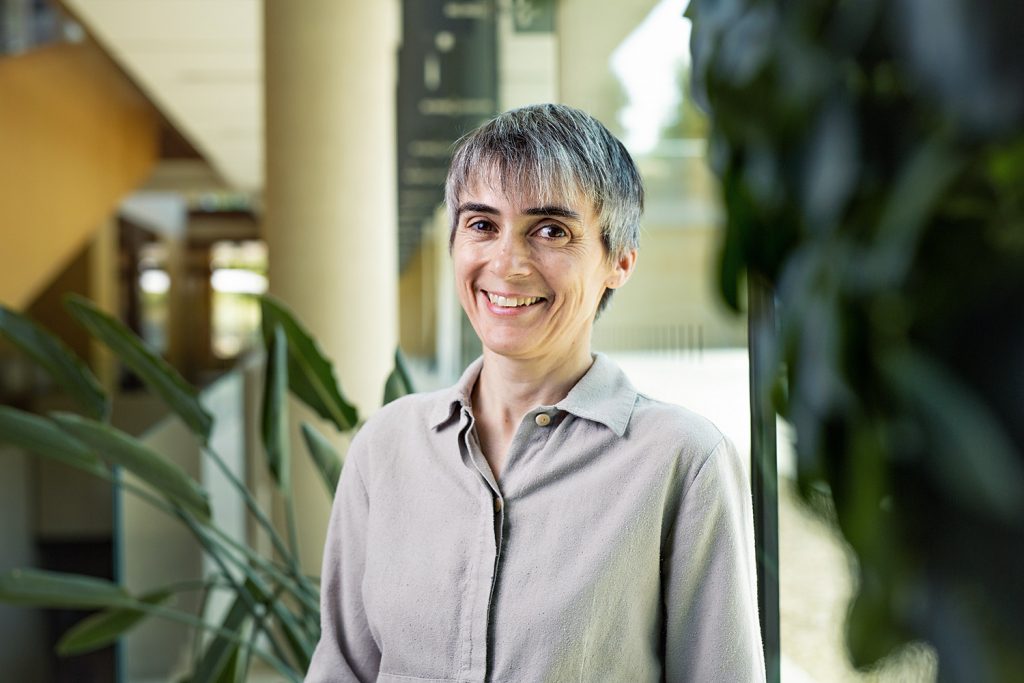 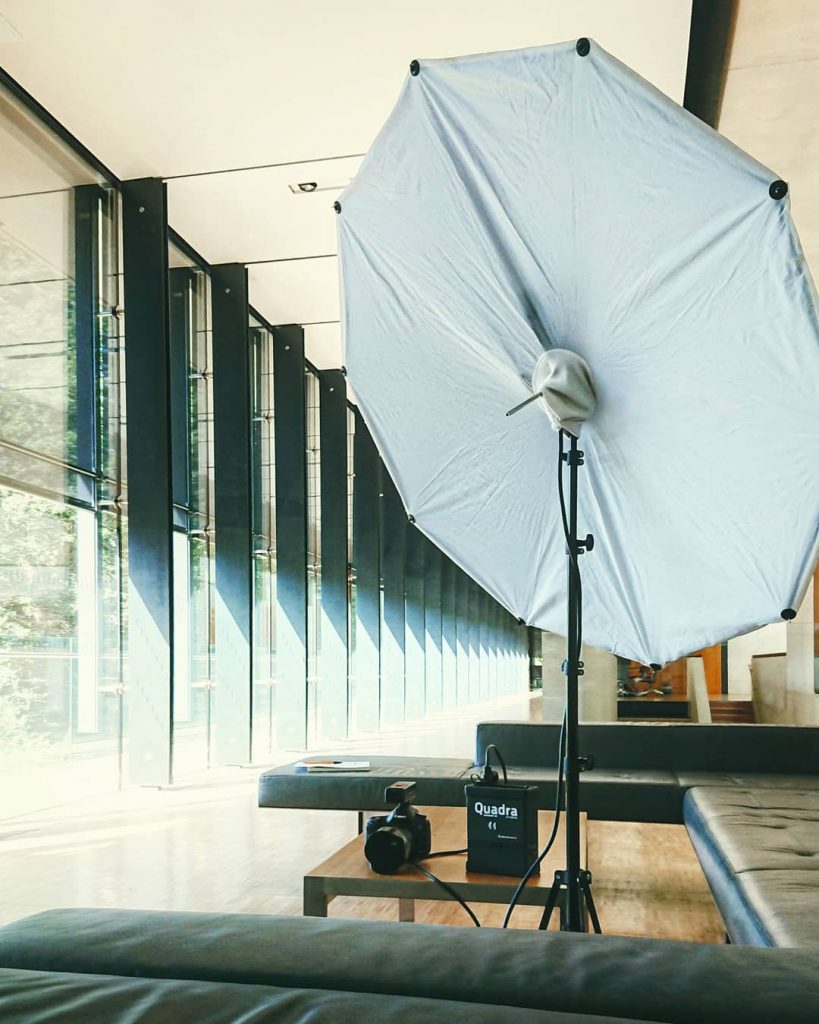 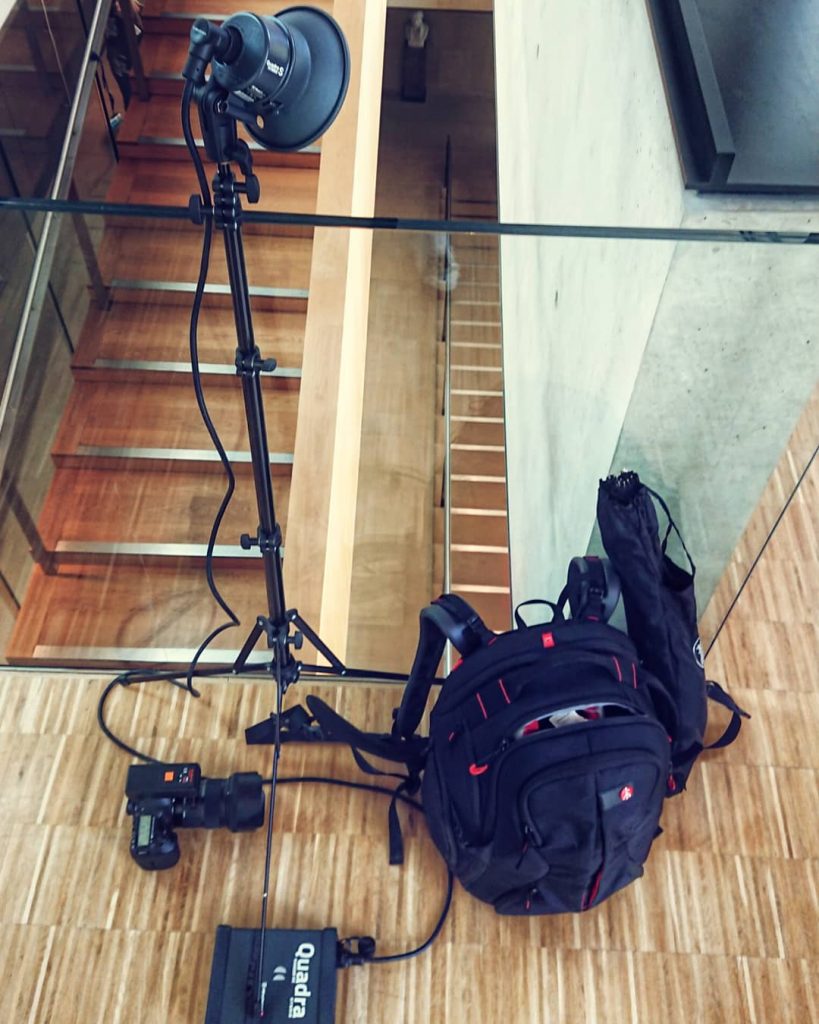 Finally, I shot the first of a series of ‘house warming’ party’s for M M Wealth Management.  They’ve just moved offices from Histon to Girton and are thoroughly enjoying their new offices.  They’ve done a fantastic job, have loads more space and are really keen to show off about it.  I have two more evening events in the diary! 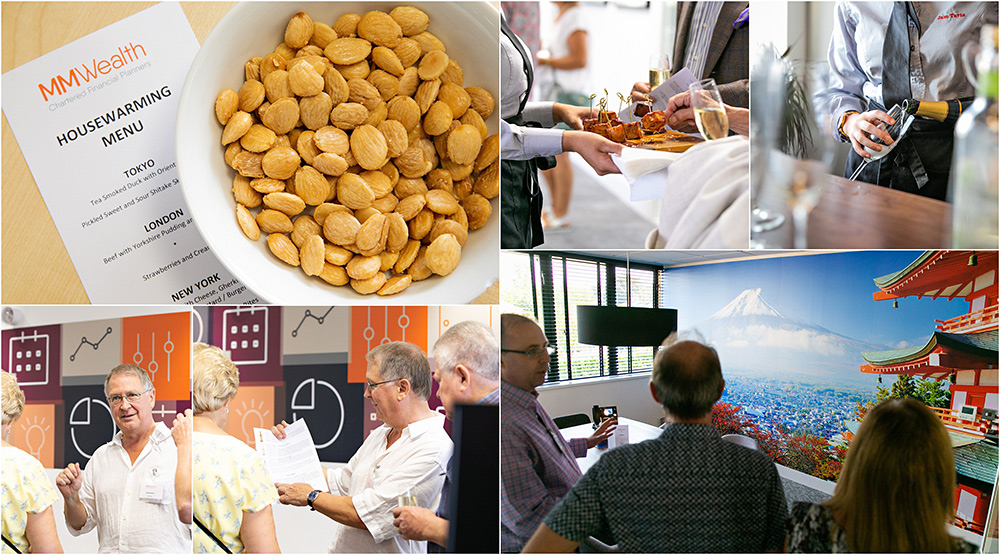