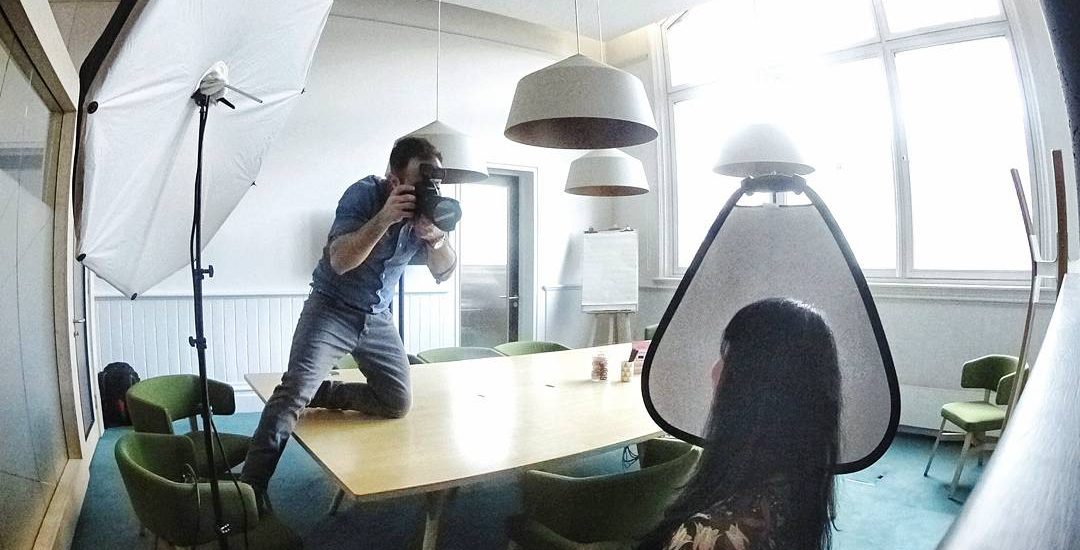 I started the new year with a very full diary.  First up was a shoot for another photographer.  It’s always an ego boost to be booked by another photographer!  I shot studio and location sessions for Chris, who shoots unit stills (that’s photography for films and productions).  As you can see, we got very lucky with some fantastic light at Cherry Hinton chalk pits.  I’ve uploaded more from this session as a case study if you want to see more. 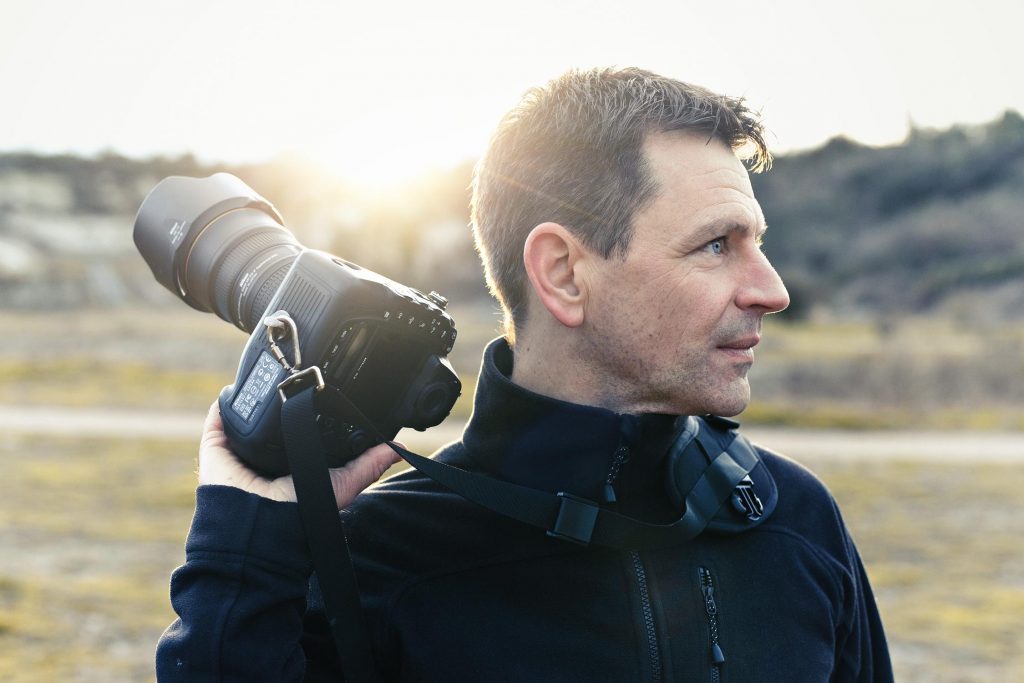 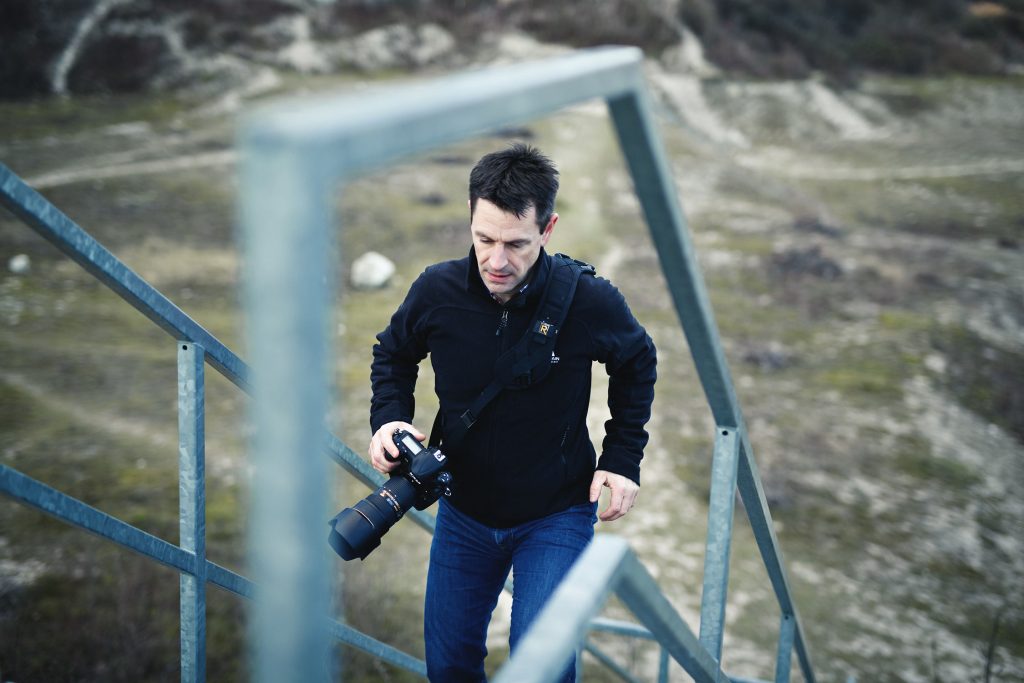 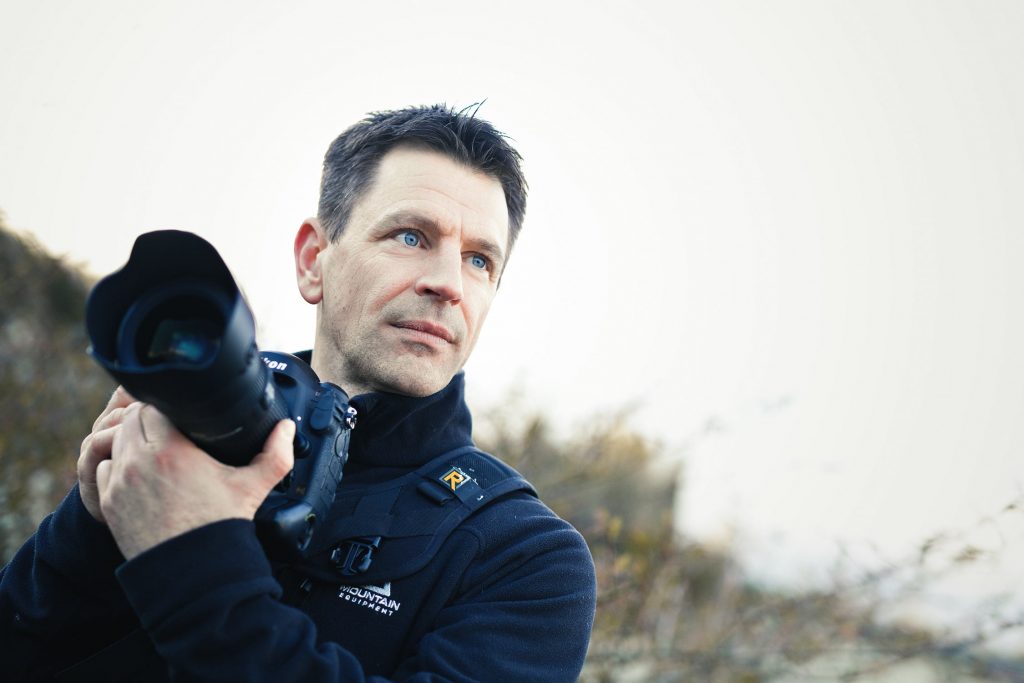 It’s nice to shoot something creative, but the rest of my month was more usual.  An executive portrait shoot in some very cool offices was up next: 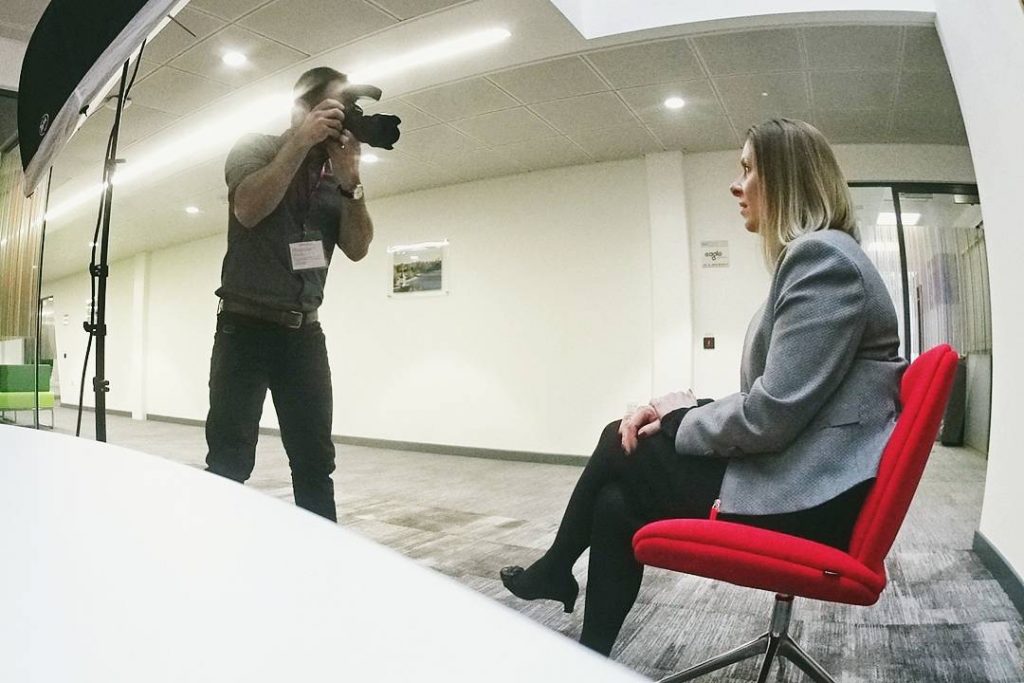 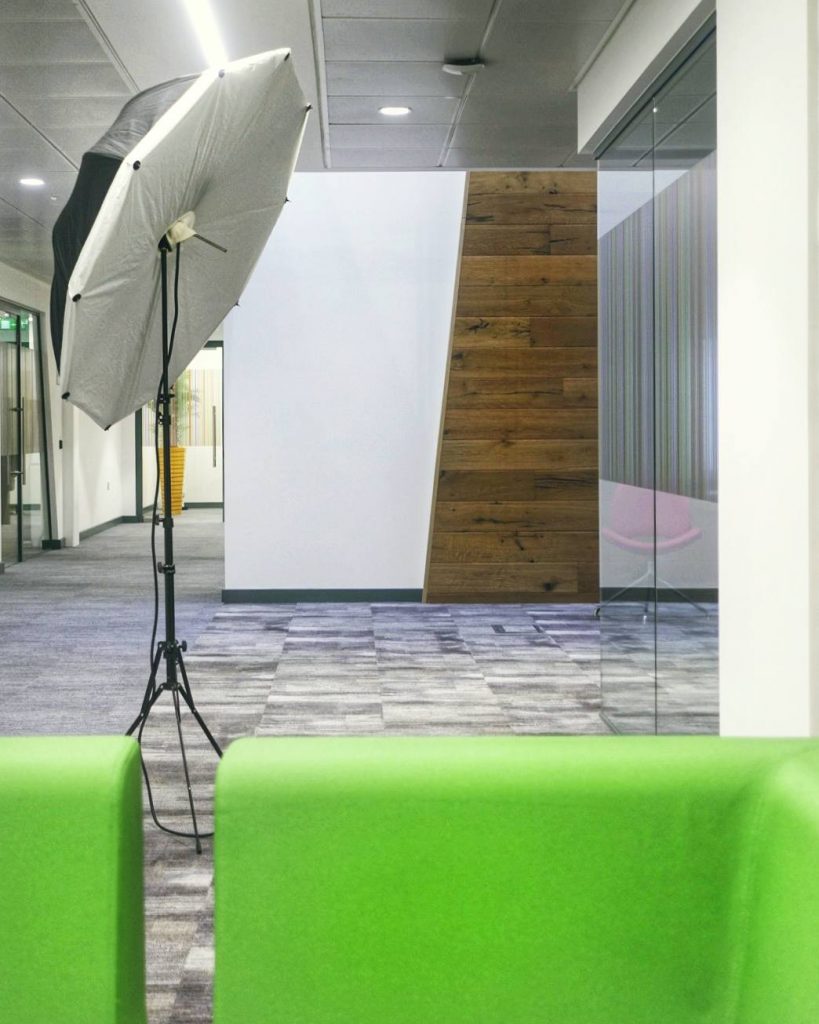 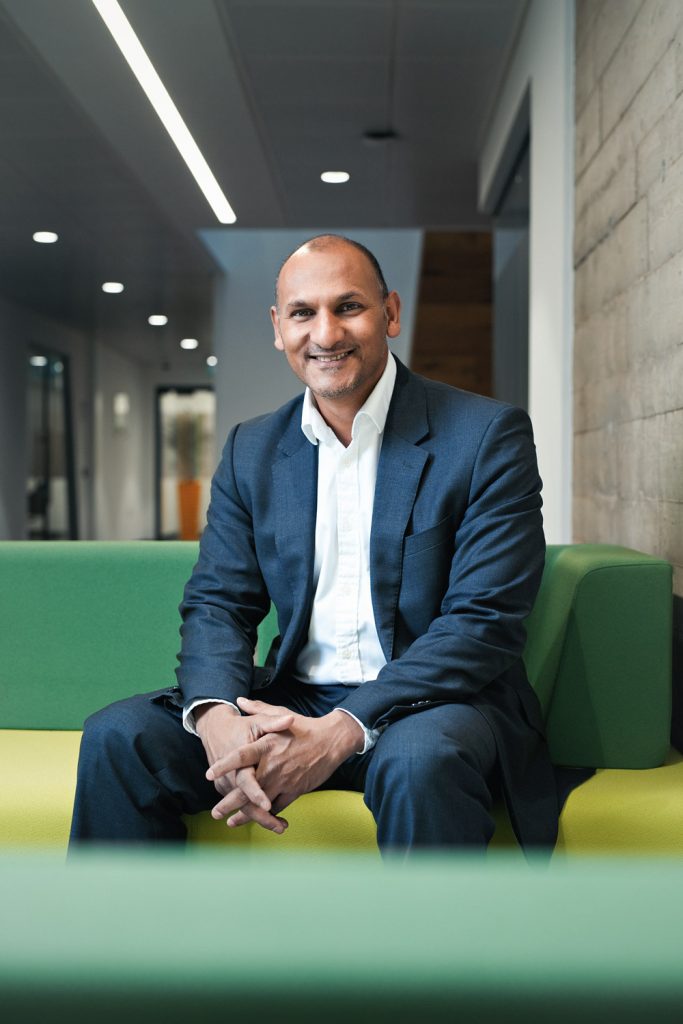 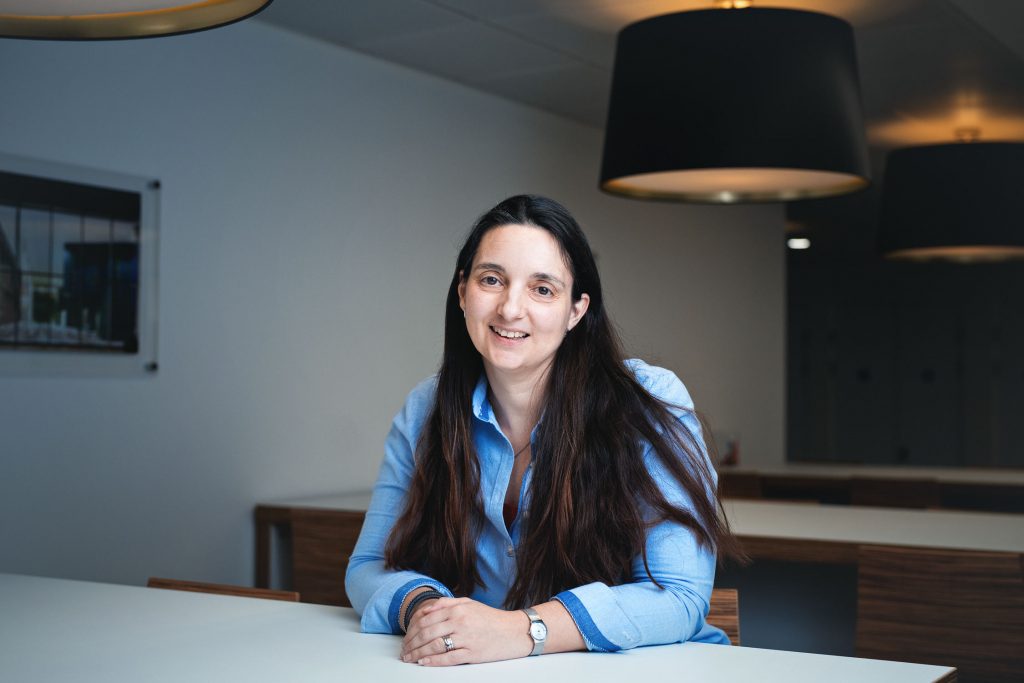 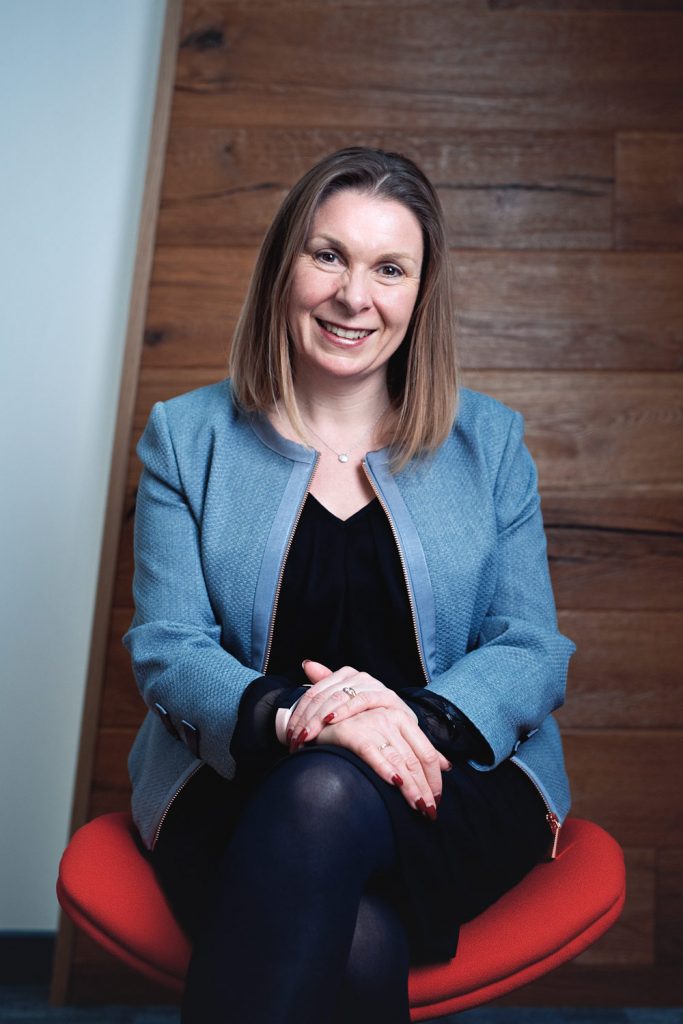 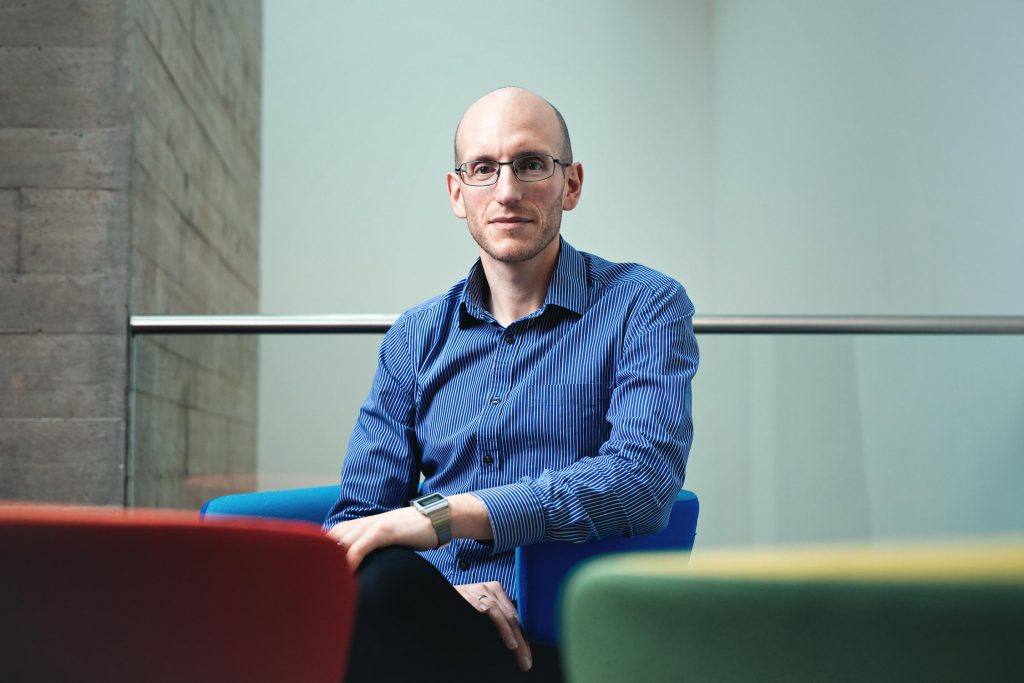 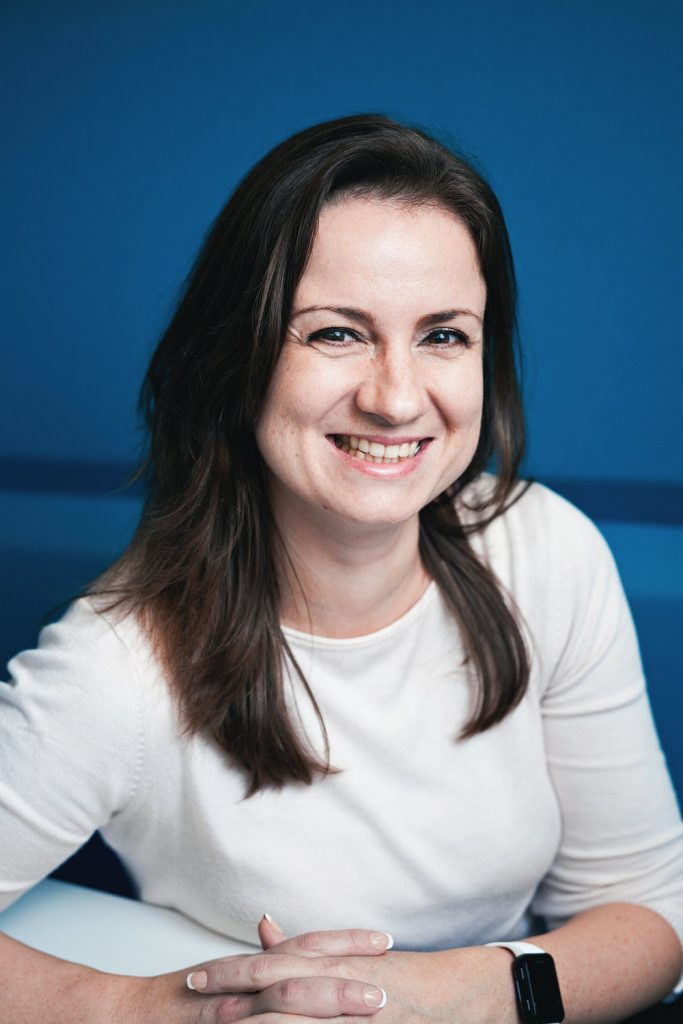 A very similar job followed, shooting for the Judge Business School at the University of Cambridge.  These portraits were shot in their brand new building.  This series has also been uploaded as a case study as I was really pleased with the set. 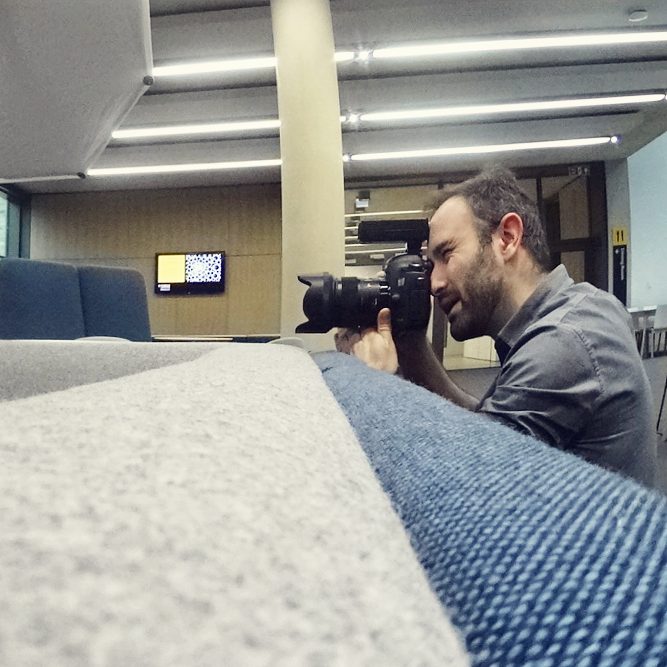 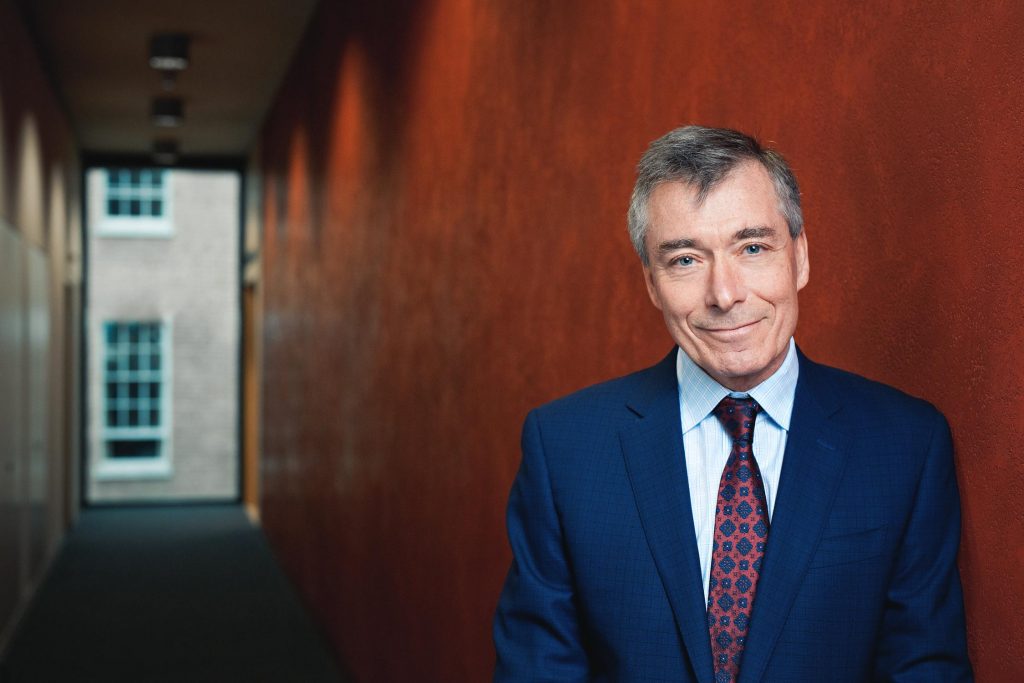 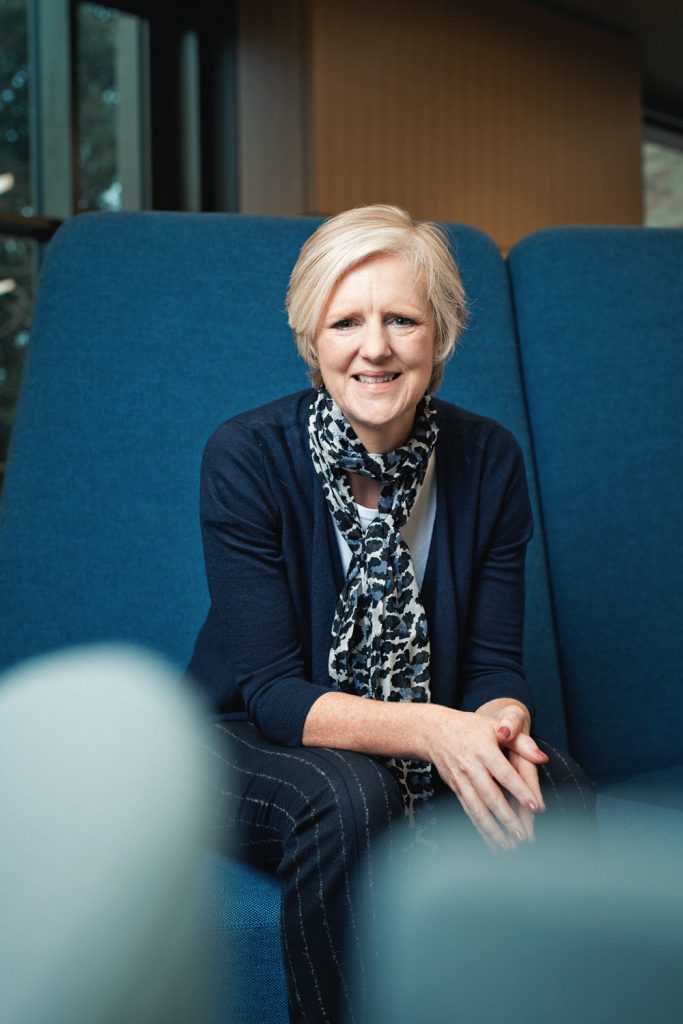 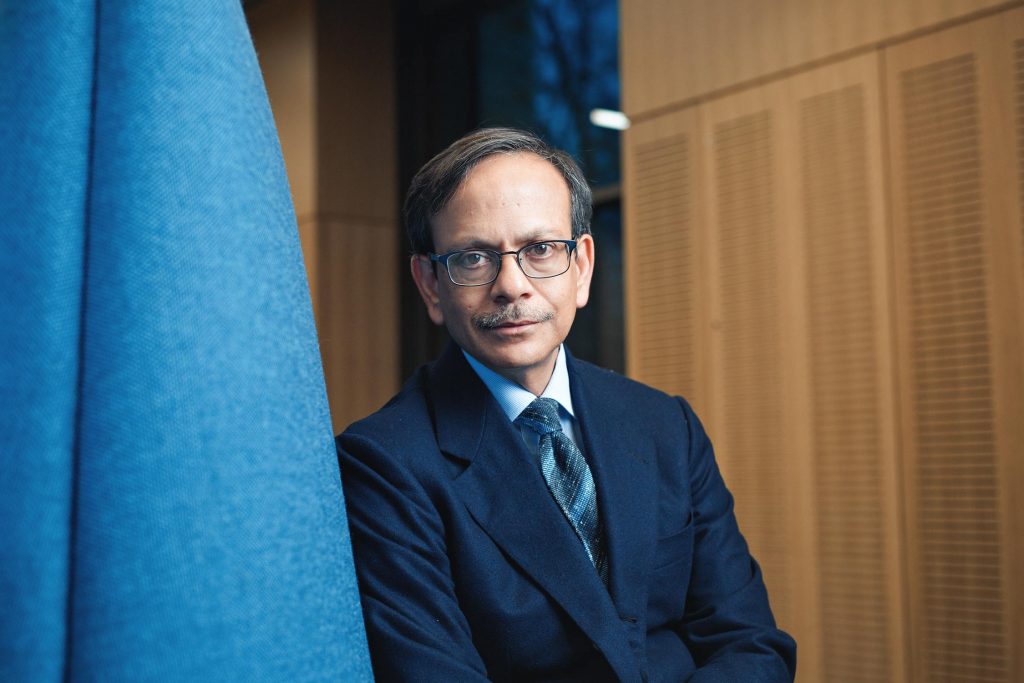 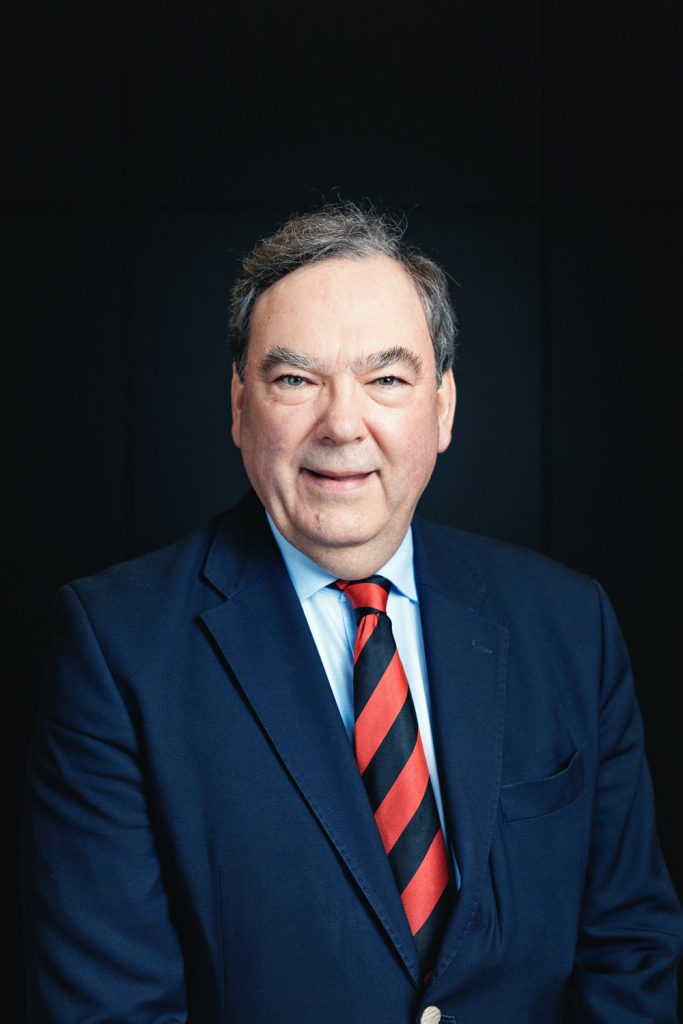 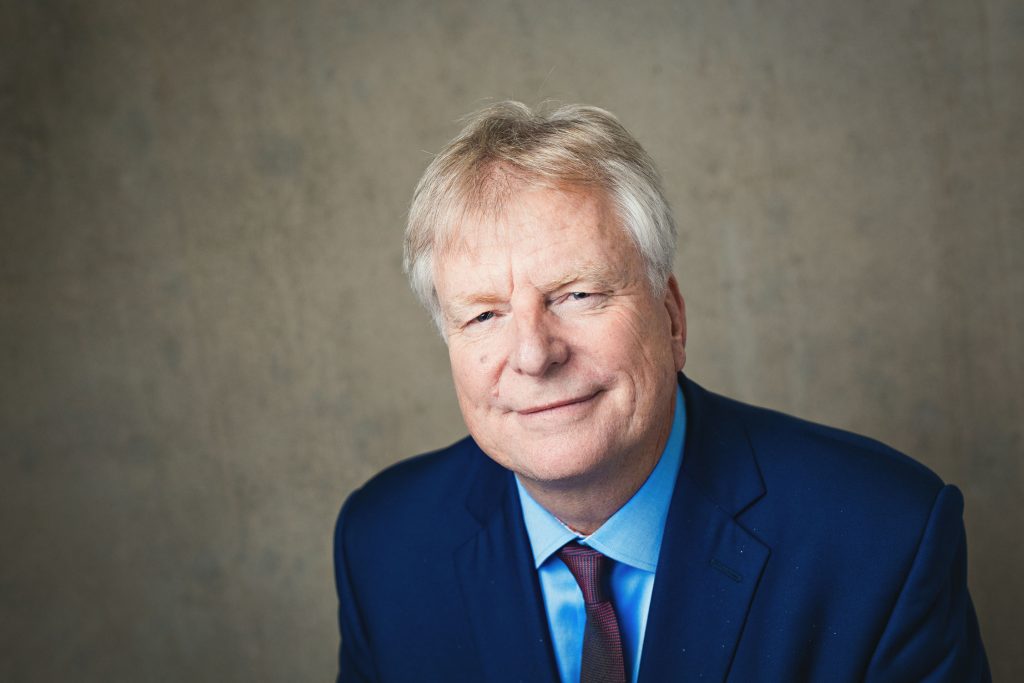 I had a busy week in London towards the end of the month.  I covered a three-day conference in Westminster and shot executive portraits for a long-term client.  This meant very careful bag packing! 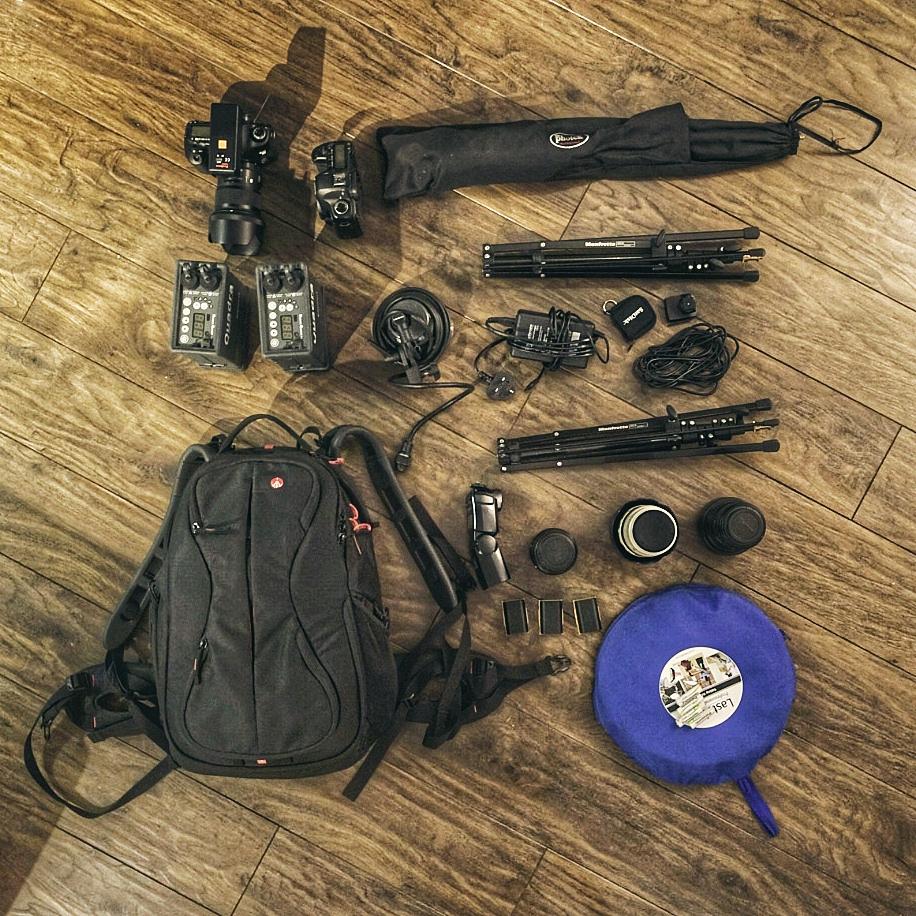 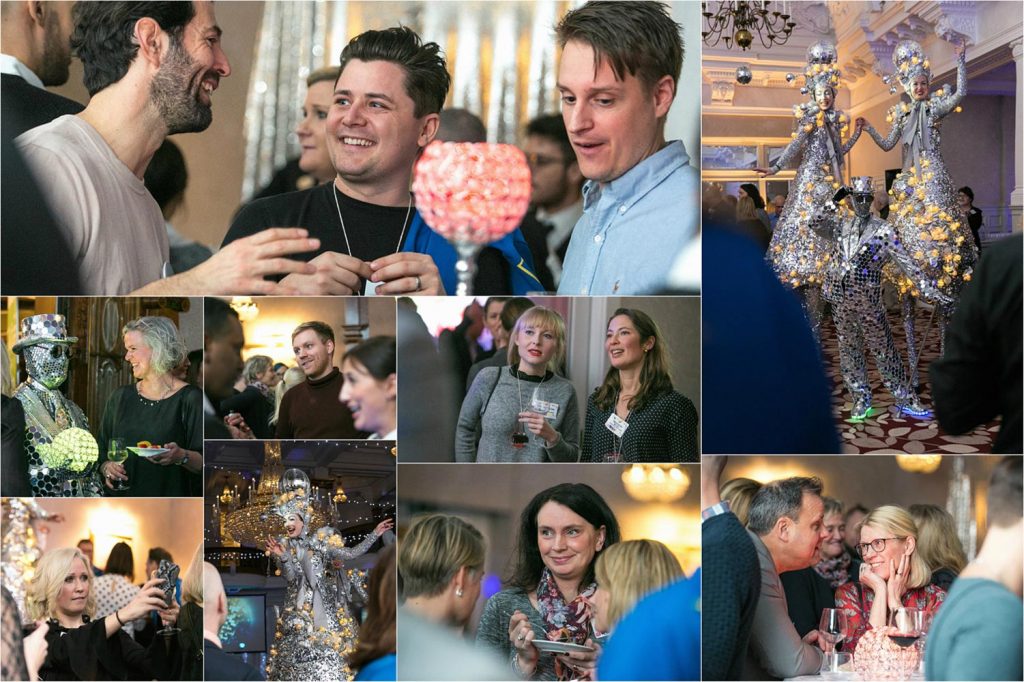 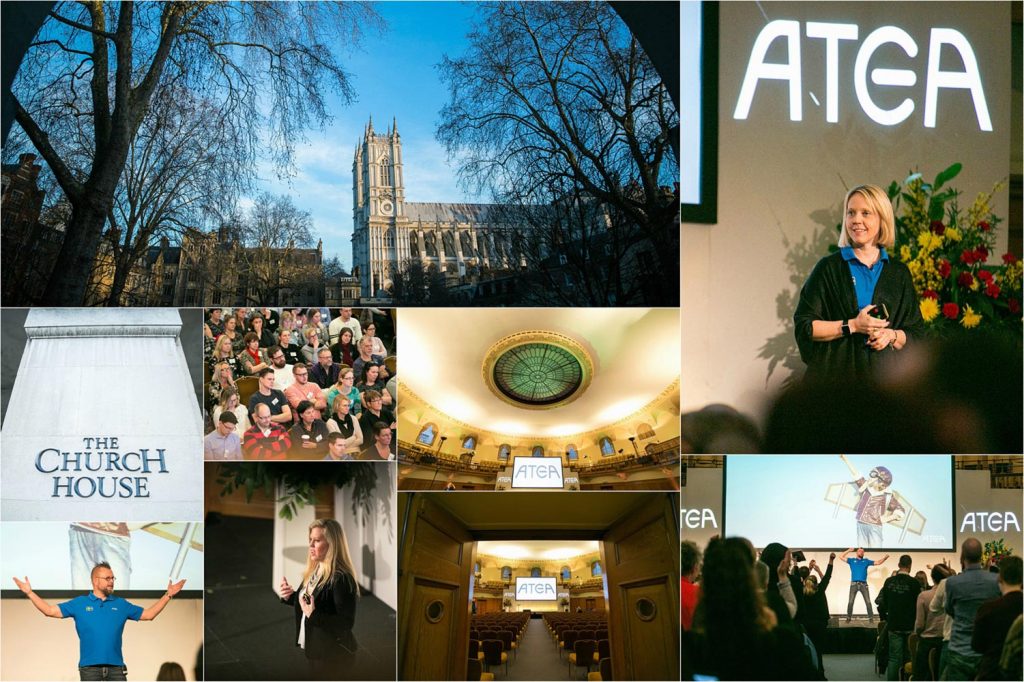 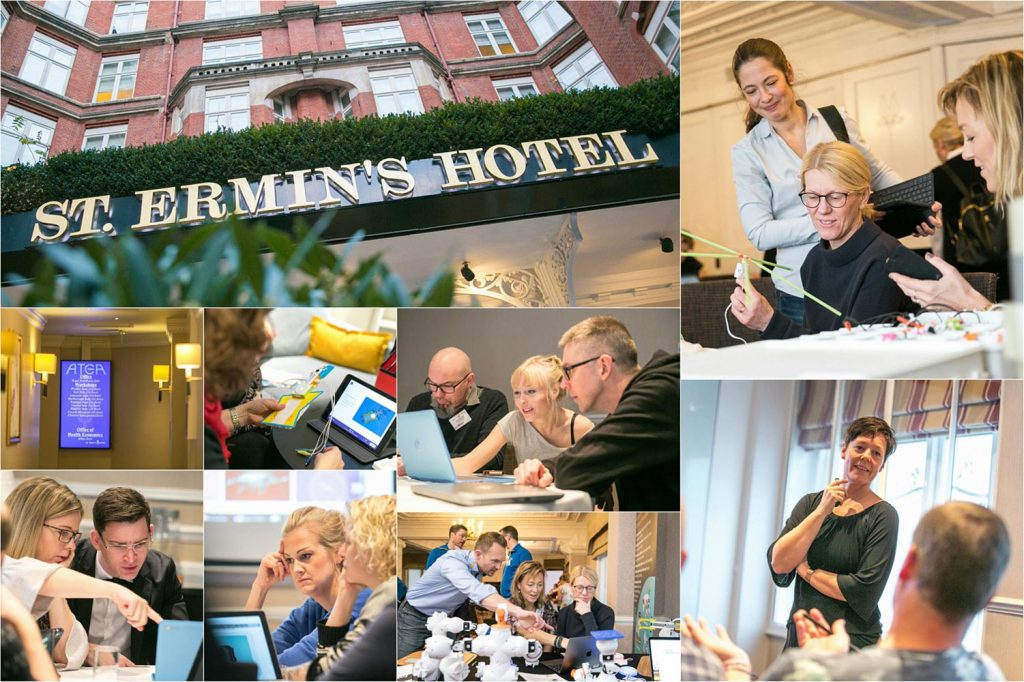 The portrait session was a location shoot for 10.  It was shot right next to King’s Cross train station: 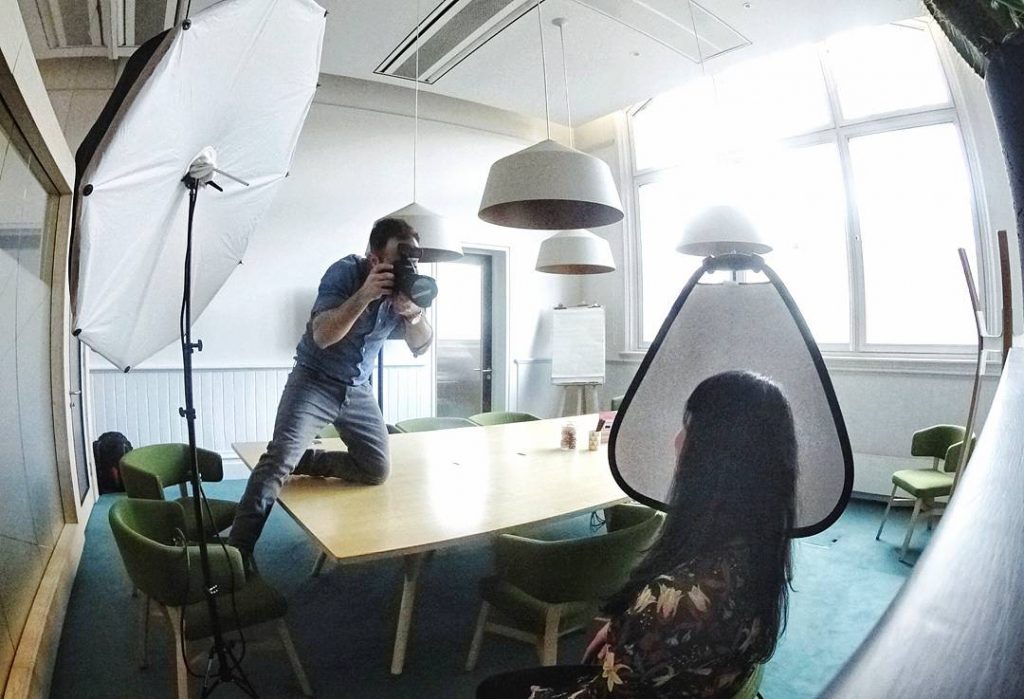 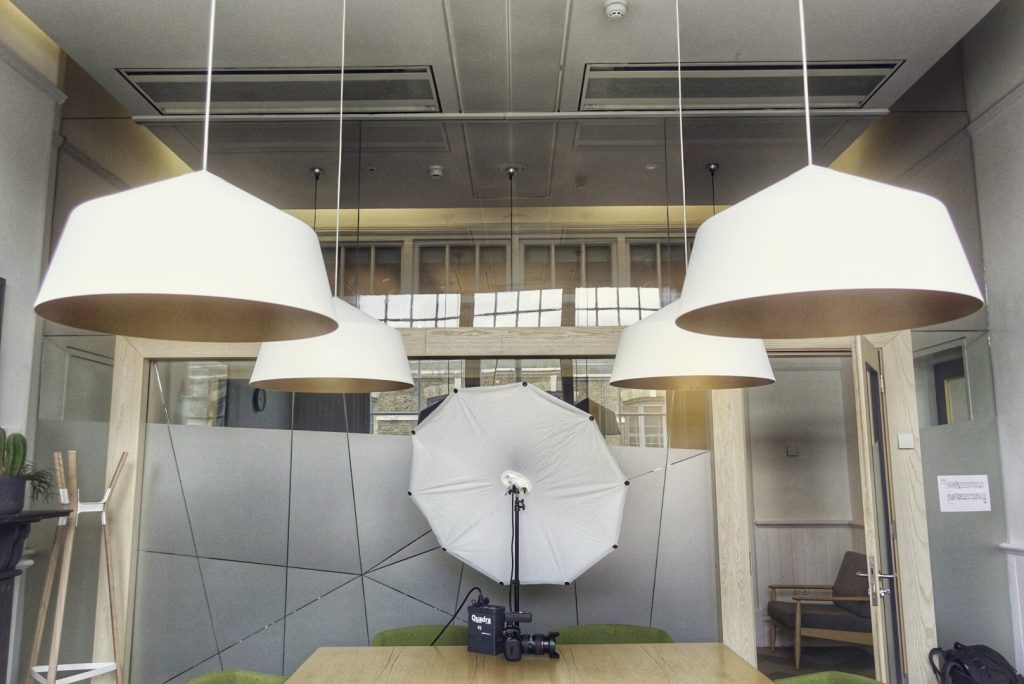 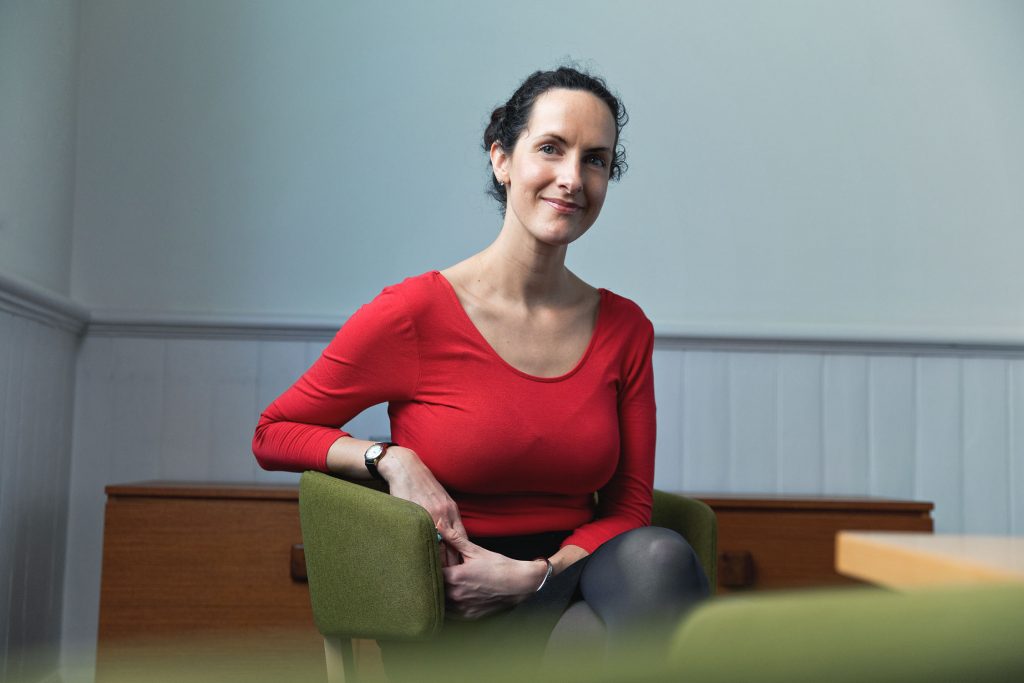 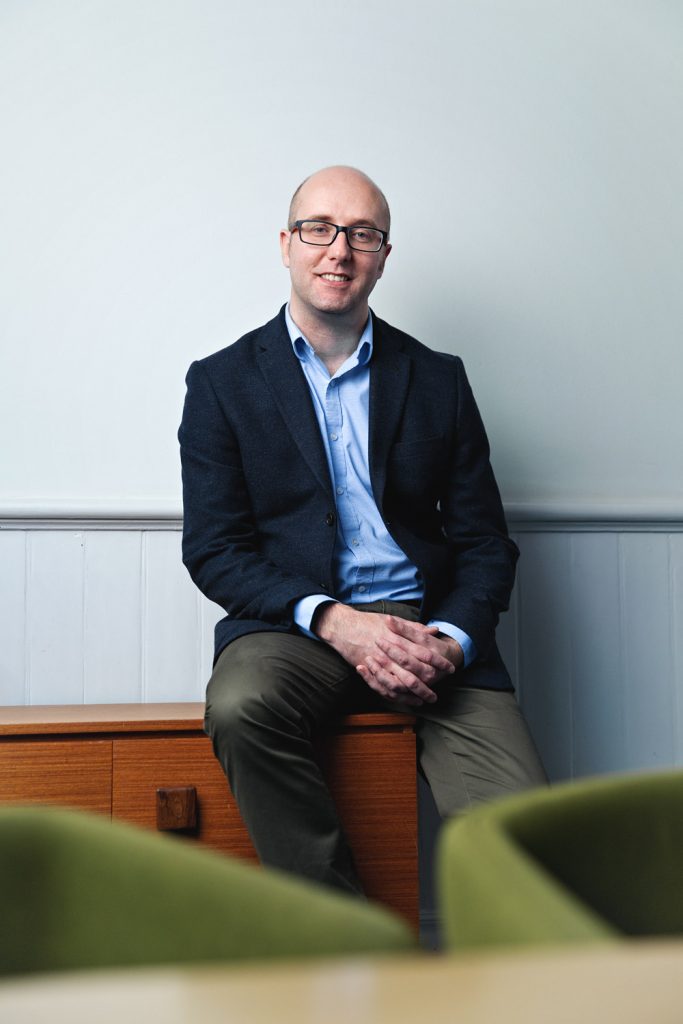 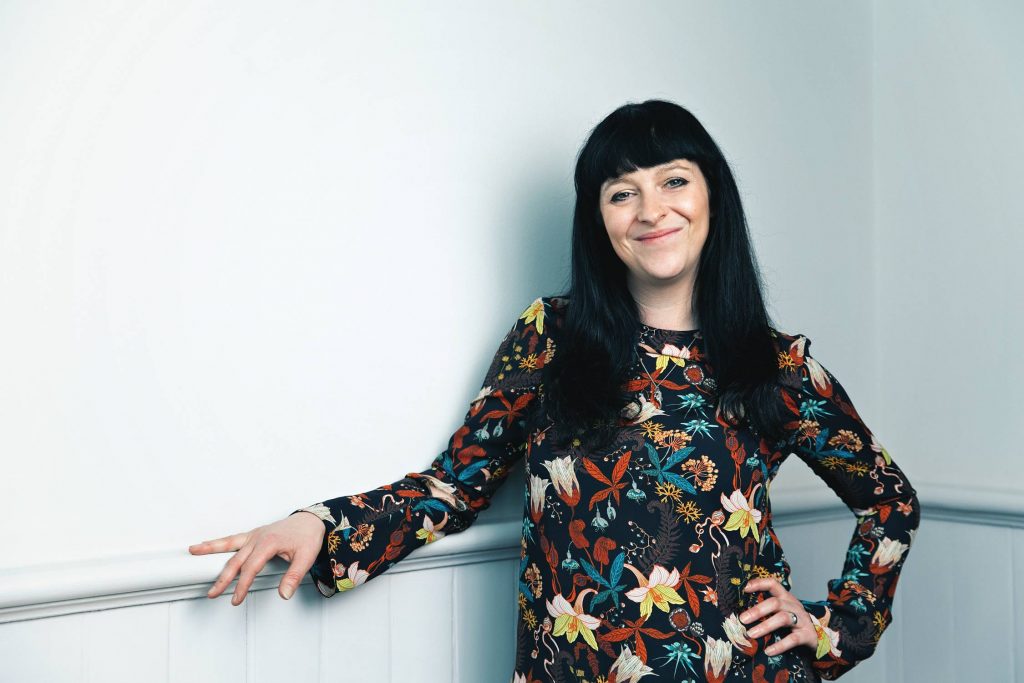 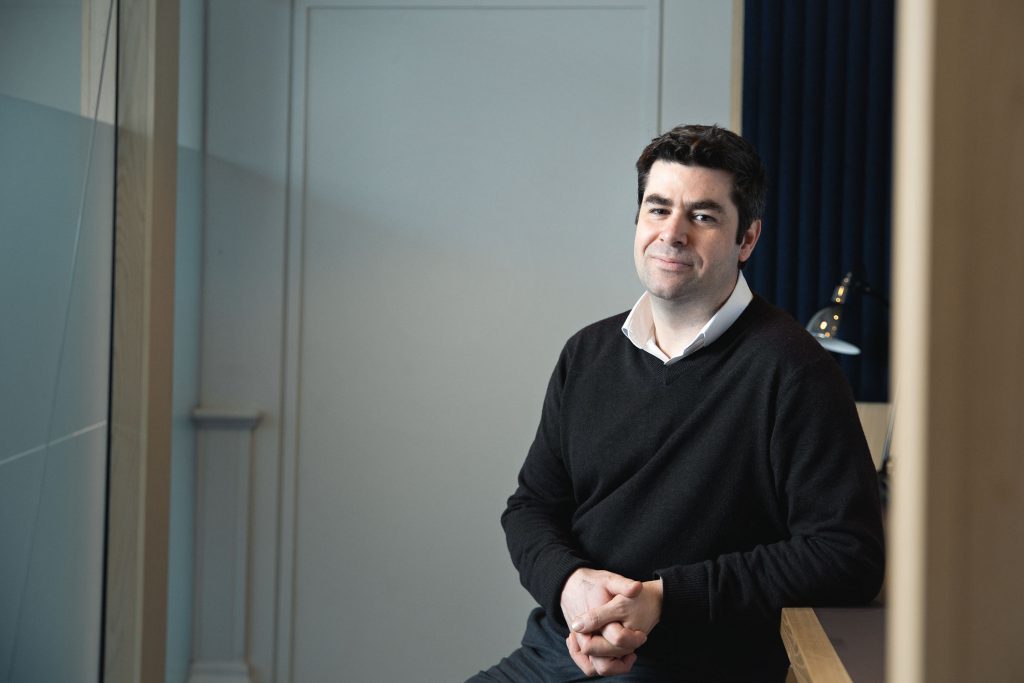