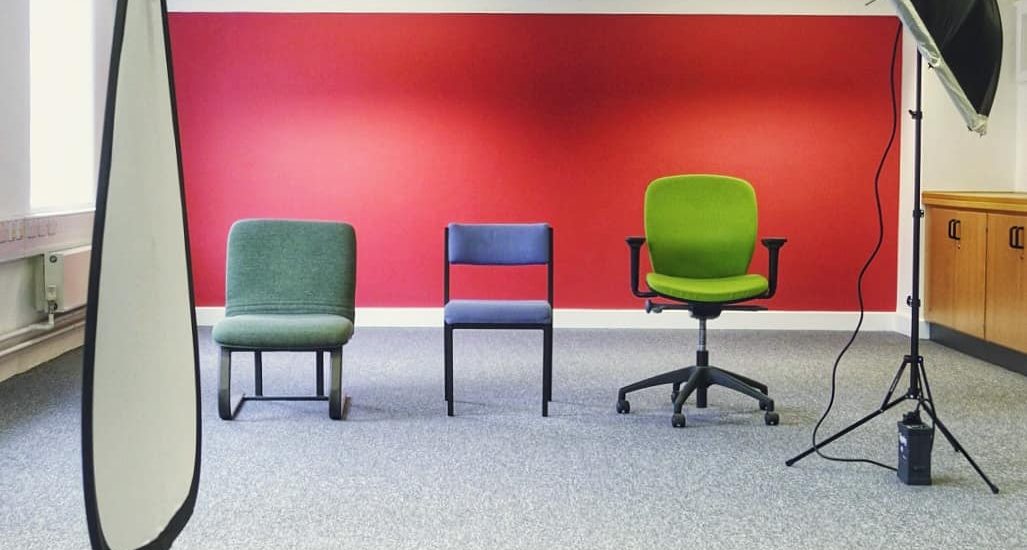 Dominated by a work trip to Germany!

April was the month when winter finally ended in the UK.  It meant for a number of summery, outdoor portrait sessions!  My first was for the University of Cambridge’s THIS Institute.  Our location was Homerton College in Cambridge and the weather was windy, but cracking. 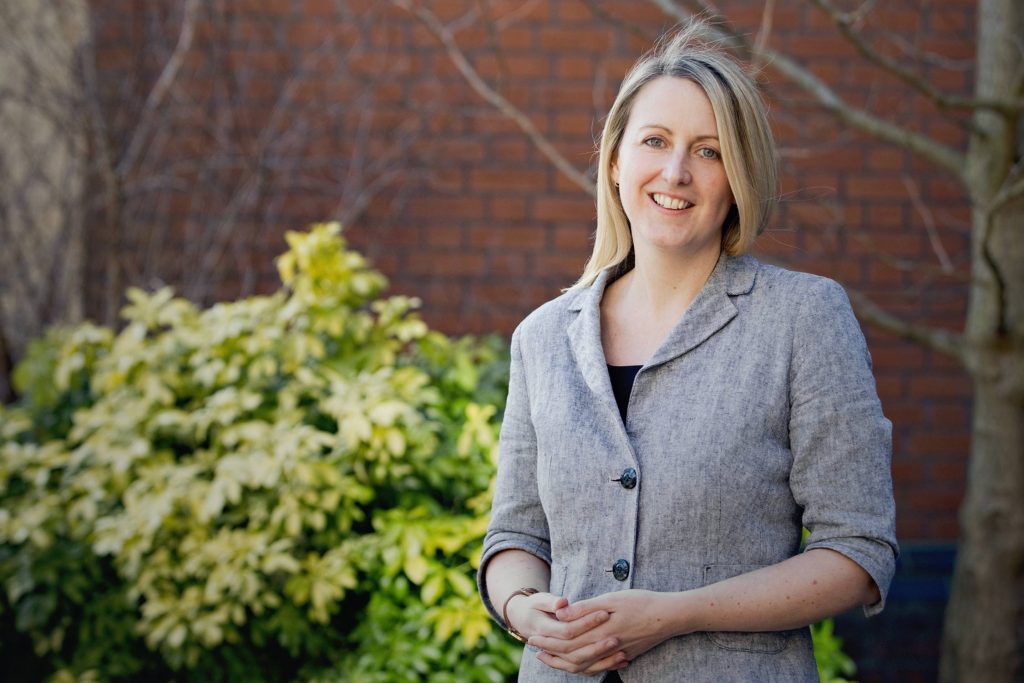 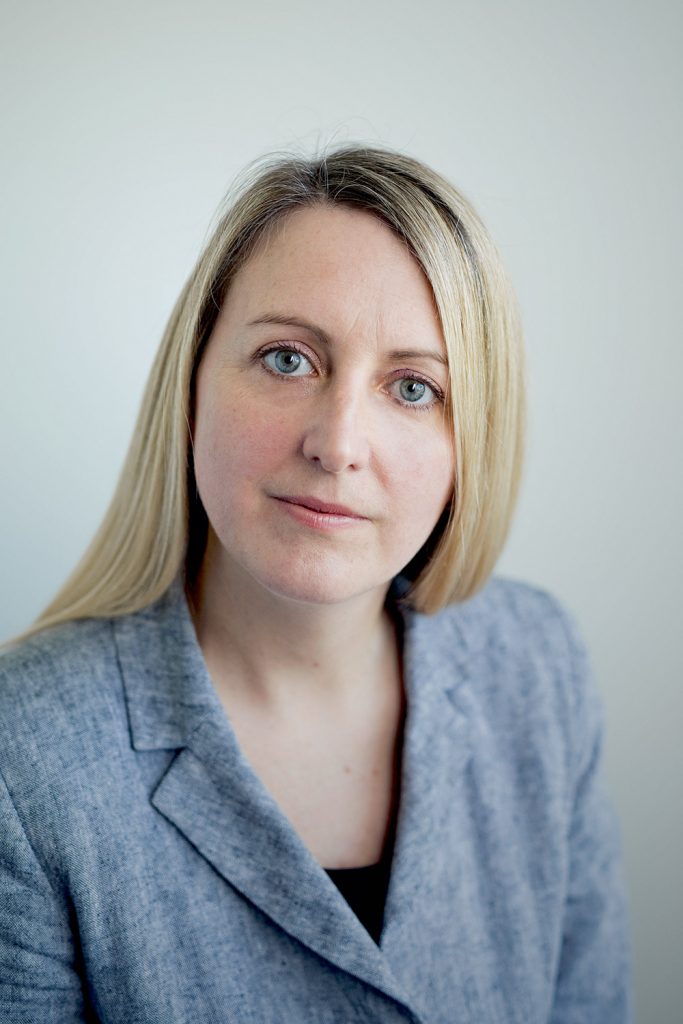 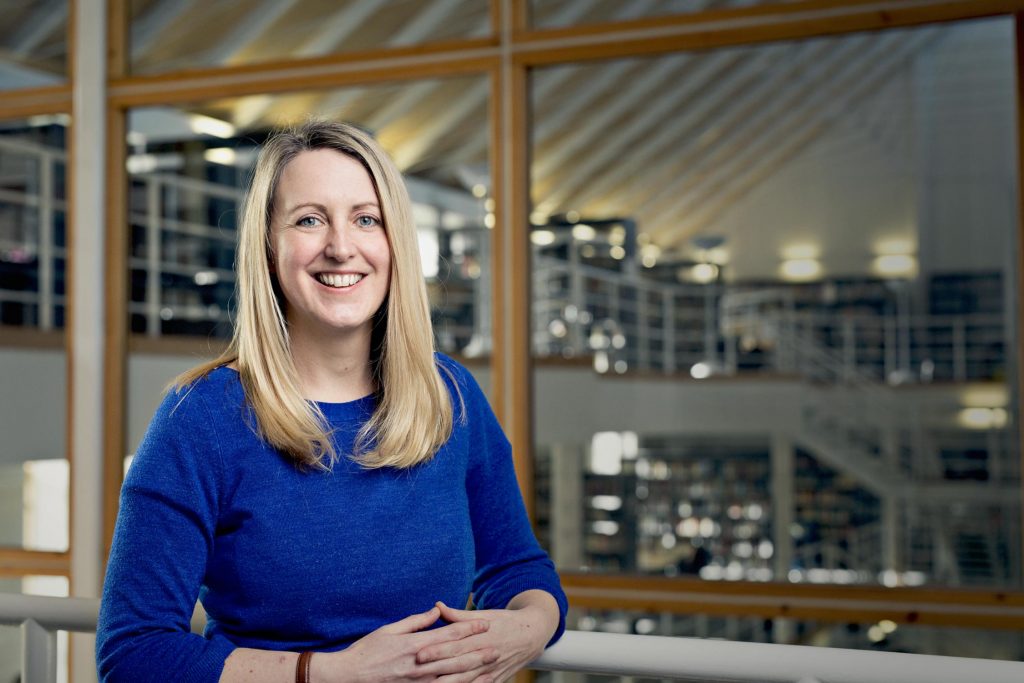 I shot a number of similar portrait sessions shot on location, one for Anglian Water and another for the University of Cambridge.  I’m not able to share those, however!  SO, next up is a start-up event I shot for the Maxwell Centre in Cambridge.  I shot informal images of group activities, one-to-one tutorials and a group shot. 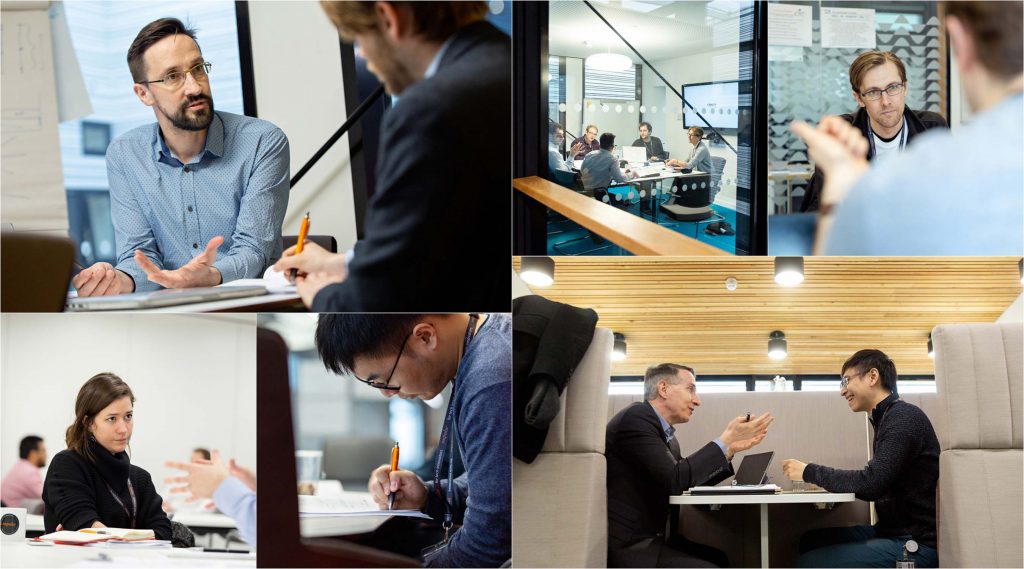 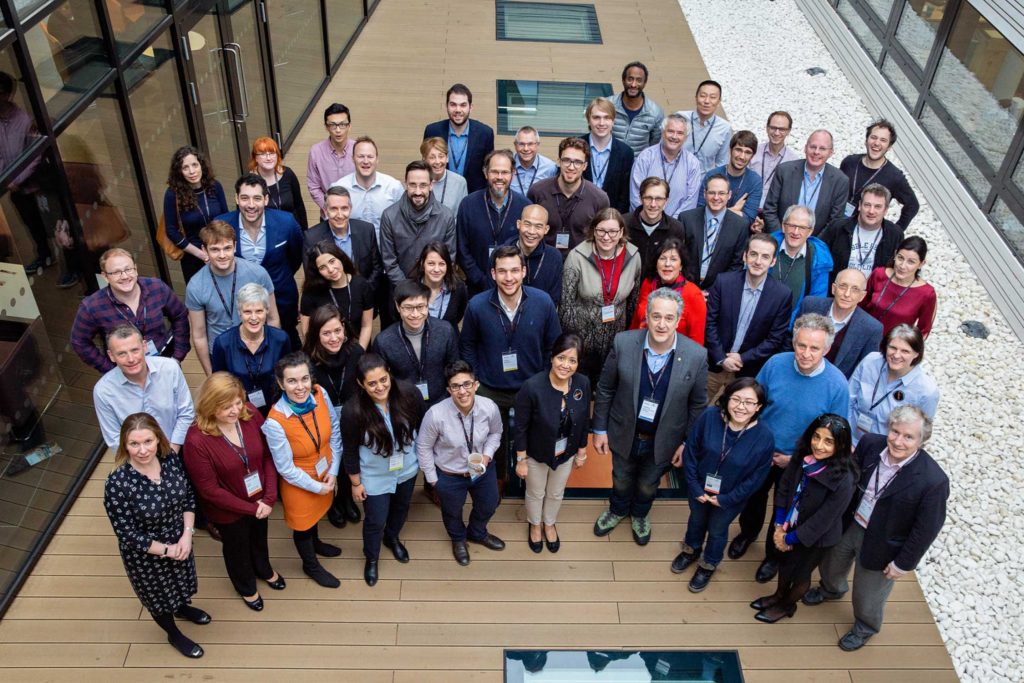 I shot a similar series of images for the Judge Business School at the University of Cambridge.  I’ve been shooting for them quite regularly as they expand their portfolio of images for the various courses they offer.  Most are adult/executive learning courses.  This time we got to play with Lego! 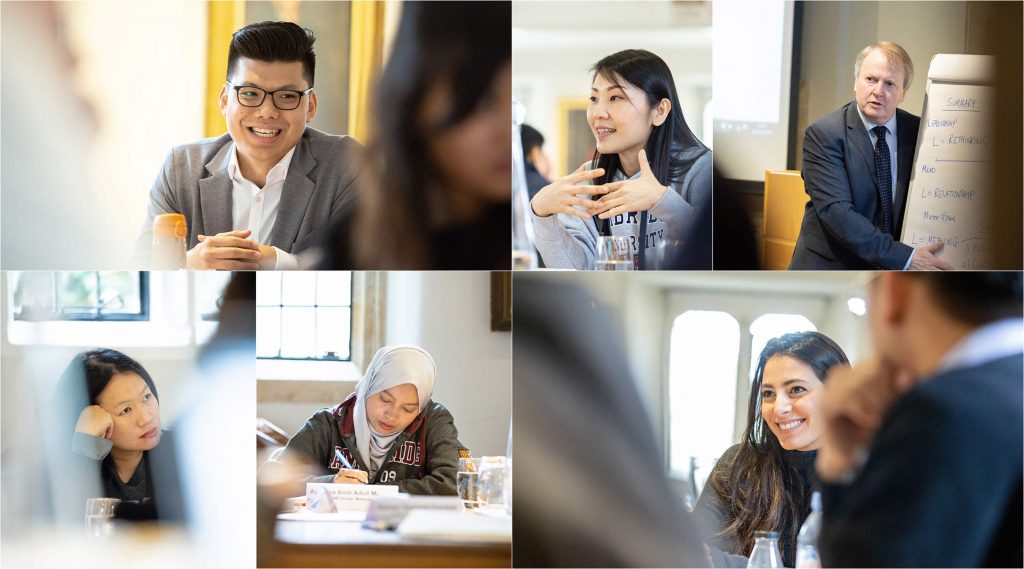 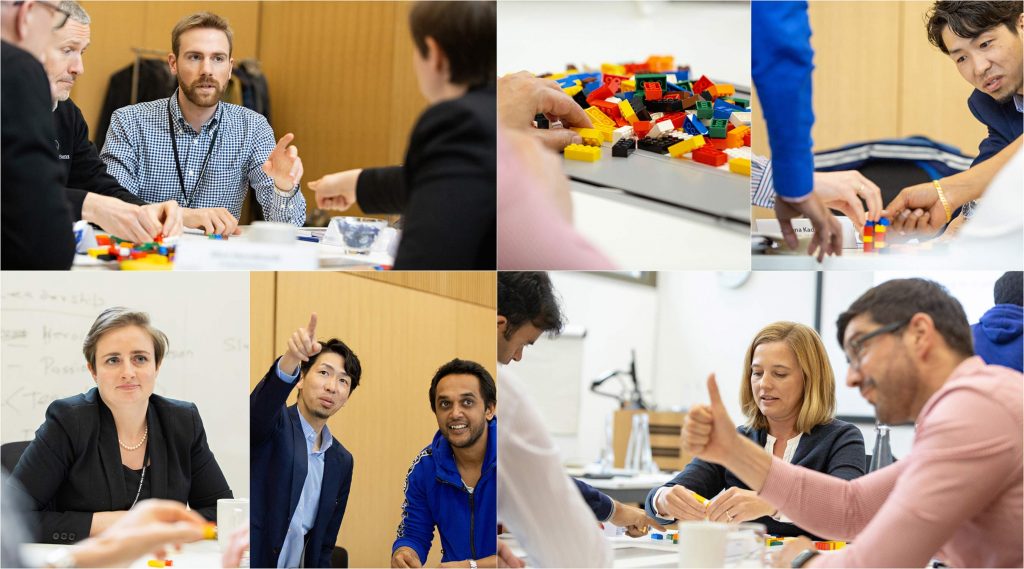 It’s not that often I get international commissions, but it’s nice when I do.  April ended on a high, shooting in Berlin, Germany.  My subject was soprano singer Miriam Alexandra who I have photographed a number of times before (a portrait of mine features on the cover of her new CD).  We spent the first of two afternoons on bikes location scouting and then, as the weather started to deteriorate, spent the next afternoon shooting portraits in a number of different locations and with a number of different looks.  I have set up a case study portfolio gallery highlighting more images from this shoot, but for now, here are some of my personal favourites: 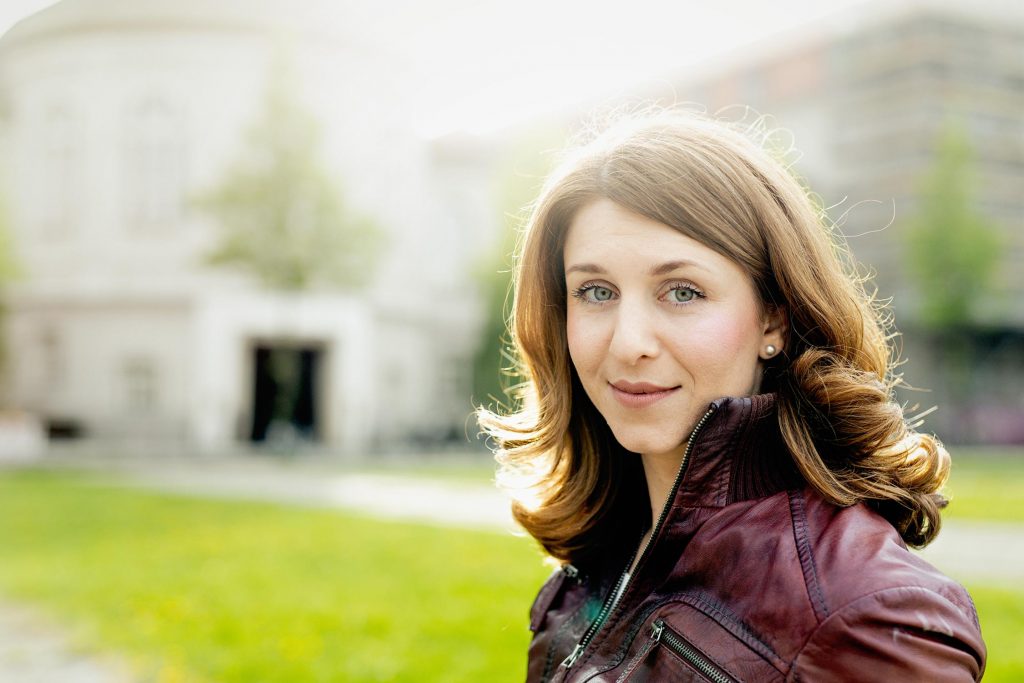 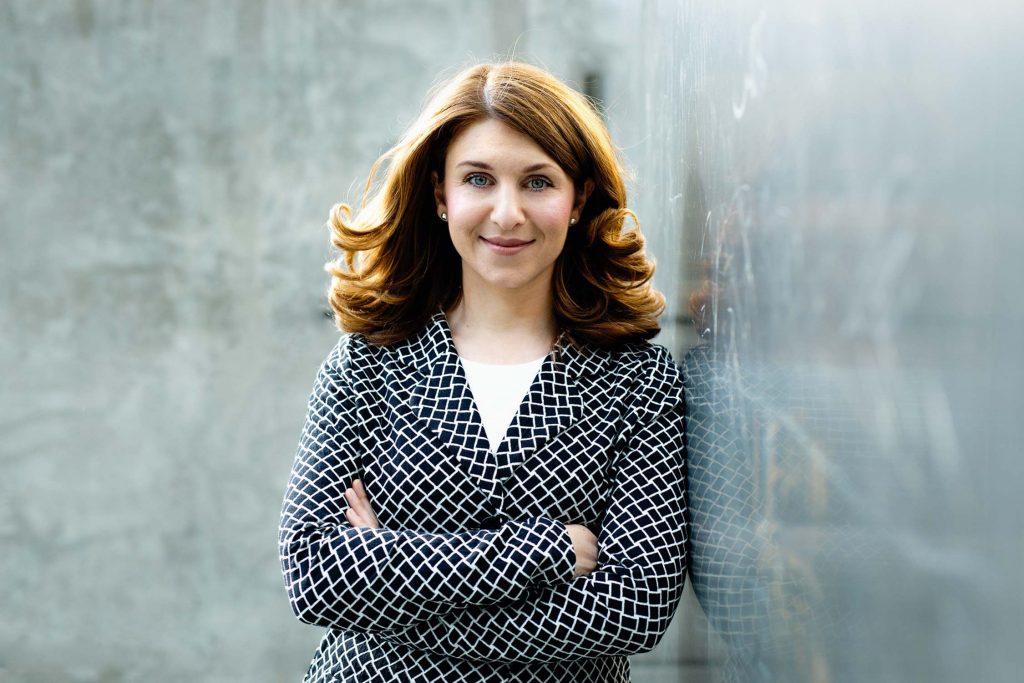 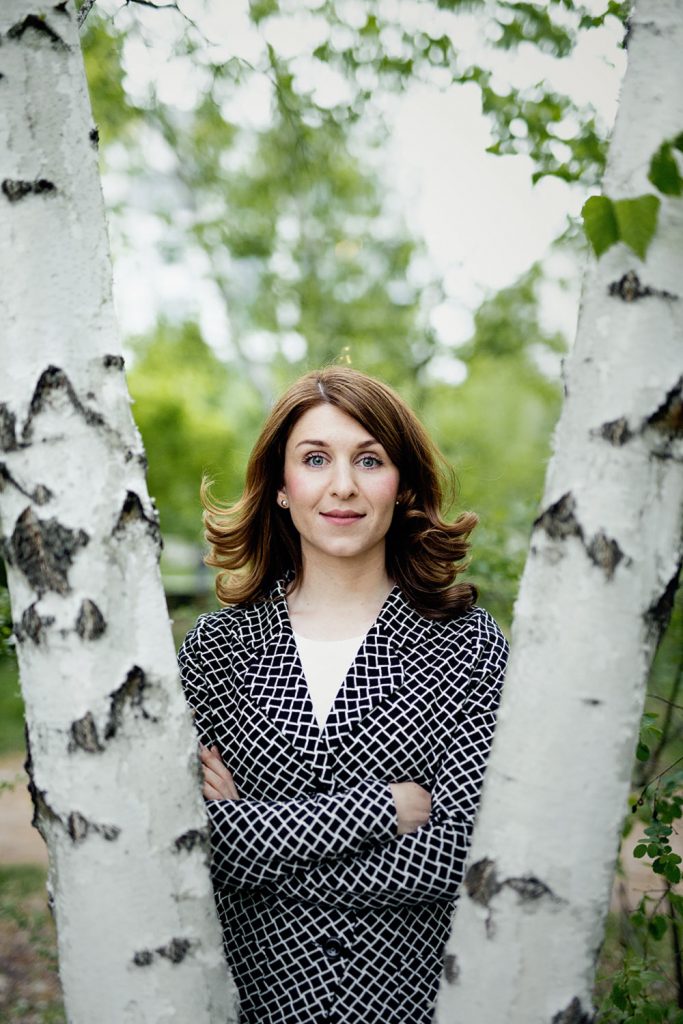 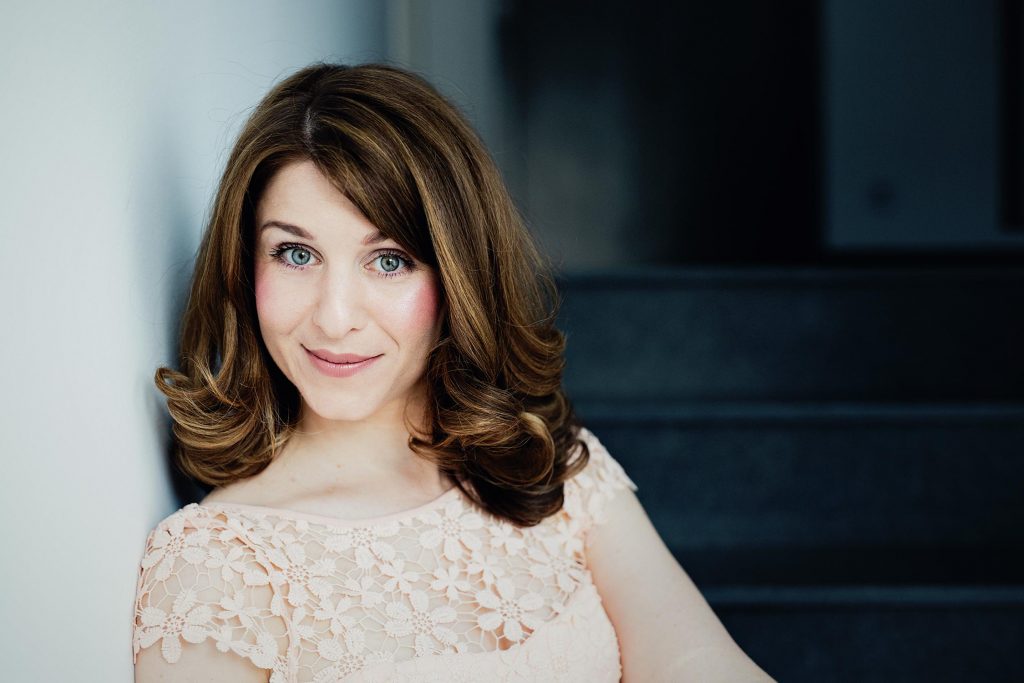 I’m obviously on the look out for more of these international editorial portrait jobs.  Any takers?